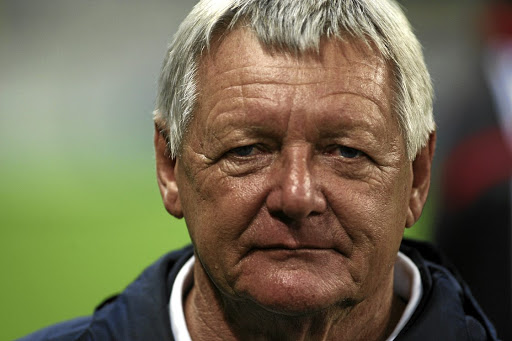 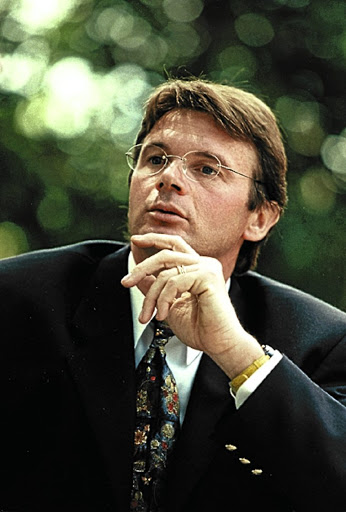 Almost every local coach's name has been thrown in the hat to succeed Stuart Baxter as the national team coach.

There are a number of reasons why people probably feel a local is best suited for the job. One of those reasons could be Bafana Bafana's poor history with foreign coaches. The nation has had enough!

Personally, I've said it over and again that local coaches should always be in charge of the national teams, not just Bafana.

My view is that we've always got the wrong foreign coaches, because anyone from overseas is seen as better than the locals, without a proper assessment.

In 2009, we believed Brazilian Carlos Alberto Parreira when he recommended his compatriot Joel Santana to take over from him. Parreira later returned for the 2010 Fifa World Cup after Santana was sacked.

Jabu Mahlangu says the South African Football Association (Safa) should look no further than Steve Komphela in the search for a new Bafana Bafana ...
Sport
2 years ago

When he was hired, Santana had coached for close to three decades and keep this in mind, he had never been in charge of a national team.

He had been with 27 clubs in 27 years - one per year, including four stints with Brazilian side, Flamengo.

But the Safa executive probably didn't even look at the man's questionable record.

That's why I have a problem with foreign coaches. We think so highly of them that we don't even bother to do some research when appointing them. If you judge on reports, the foreign coaches are even paid higher than the locals, hence one of the cartoons showed Parreira securing his bag, while urging Santana to do the same.

You just have to look at our history that we don't always get the right foreign coaches. There's nothing wrong with a foreign coach, but the thing is we get the wrong ones.

Ephraim "Shakes" Mashaba has the highest win percentage rate of any man who's ever been in charge of Bafana, with 55%.

Barker guided Bafana to the 1996 Africa Cup of Nations and was robbed of a chance to guide Bafana at the 1998 Fifa World Cup, because the team had not performed well at the 1997 Fifa Confederations Cup.

Barker was replaced by interim coach Jomo Sono, who made way for the Frenchman, Phillipe Troussier for the World Cup hosted in the latter's country.

In third place, you have Trott Moloto, with a 50% win percentage. then it's the Portuguese, Carlos Quieroz, in fourth with 44%. Since 1992, Bafana have had about 10 local coaches, with six coming from outside the country.

We've been in situations where Parreira wanted our fullbacks to play like Brazil's Roberto Carlos and Cafu.

Quite frankly, I'm confused as to what type of coach would be suitable for our national team.
Opinion
2 years ago

My point is foreign coaches just don't get it that they are not coaching their own countries. They also just can't understand our players' mentality. Think of Troussier, who was a nightmare for the players. When Troussier was at Kaizer Chiefs, he once threw bread rolls at players, according to former Bafana and Chiefs captain, Neil Tovey.

Tovey was dropped for the '98 World Cup by the same man.

There are foreign coaches who understand what it means to coach abroad. You are looking at Frenchman Herve Renard, who won the Afcon with Zambia and Ivory Coast.

It's rare to find coaches of that nature, though. For your information, no foreign coach has ever won the World Cup with any country.

To cut the long story short, I'm in the same corner as those that have thrown in the names of Pitso Mosimane, Gavin Hunt and Benni McCarthy in the hat to take over from Stuart Baxter.

If it's a foreign coach, Safa should not repeat their past mistakes.

Cape Town City midfielder Roland Putsche is readying himself for any outcome on the future of club coach Benni McCarthy‚ who is being touted as one ...
Sport
2 years ago

Coach Benni McCarthy says he is “150 million percent” focused on his job with Cape Town City‚ but has left the door open for a discussion around the ...
Sport
2 years ago
Next Article