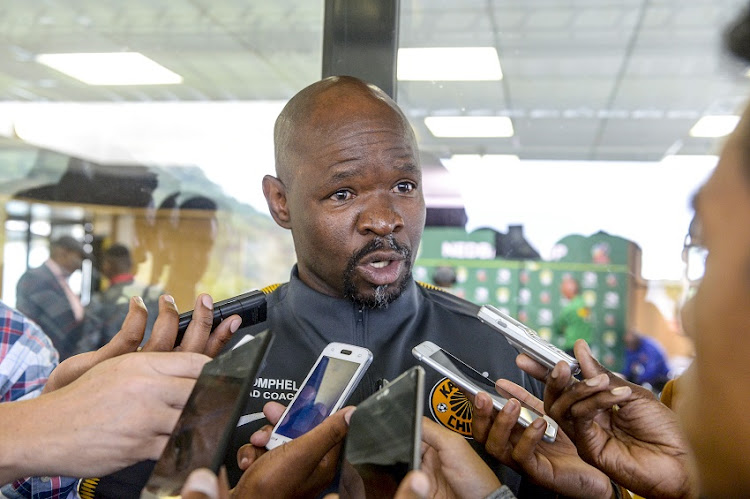 Jabu Mahlangu says the South African Football Association (Safa) should look no further than Steve Komphela in the search for a new Bafana Bafana coach.

And if Komphela is not available to take over the seat vacated by Stuart Baxter two weeks ago‚ Mahlangu has recommended Bidvest Wits coach Gavin Hunt.

“I know people will say that coach Steve failed at Kaizer Chiefs while he was there but we all know that they never bought players for him‚” said the former U23 and Bafana stylish midfielder.

“He (Komphela) is a quality coach‚ he loves his job‚ he is committed and he can interact with the players.

"He is an inspiration and he has a lot of knowledge in football and in life in general where he can help players with their personal issues.

“At Bafana you need someone who is going to be a leader‚ a father figure and be able to inspire the players by making them believe that they can win matches and tournaments.

"Coach Steve is my number one and Gavin Hunt is second on my list. Locally‚ those are the two coaches that I think can take Bafana forward but.”

Mahlangu also took a swipe at the South African Football Association and said they must take responsibility for some of the problems that are facing Bafana at the moment.

“Safa must also play their part because most of the coaches always complain about the management at Safa House.

"Safa officials must also take some responsibility because otherwise we will be changing coaches every year and it is not going to take us forward.

"The team that Stuart took to Afcon is a quality team and one of the best assembled in recent times.”