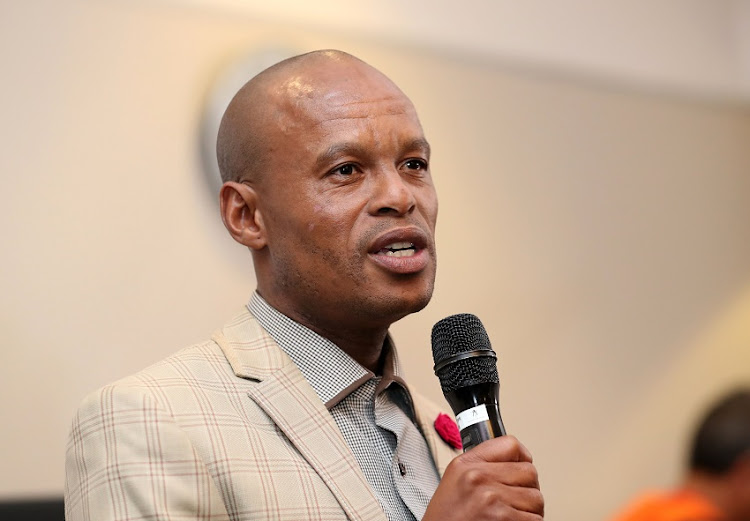 Former Kaizer Chiefs and Orlando Pirates star Jabu Mahlangu says Benni McCarthy should not accept the Bafana Bafana coaching job if he is approached by the South African Football Association (Safa) in the coming weeks.

The Bafana seat remains vacant after Stuart Baxter's resignation last week and Molefi Ntseki has been asked to take over as caretaker while Safa continues to search for a permanent replacement for the Briton.

Mahlangu said the Bafana job could destroy his former team-mate at this early stage of his promising coaching career and he should reject any offer from Safa.

“I have heard a lot of people talking about Benni McCarthy to coach Bafana and it appears he wants the job‚" the outspoken Mahlangu said.

"But if I was close to him‚ I would advise him to not to take the job because that responsibility could destroy him.

"I know the good job that he has done at Cape Town City and he definitely our coach for the future‚ but he is still a baby for Bafana.”

McCarthy has emerged as one of the more popular choices to succeed Baxter and even his Cape Town City boss John Comitis gave him his blessing a few days ago.

Mamelodi Sundowns coach Pitso Mosimane‚ himself a favourite for the job‚ also gave his backing to McCarthy.

But Mahlangu warned that McCarthy should ignore all these endorsements of his coaching ability stay clear of Bafana at the moment until later in his career.