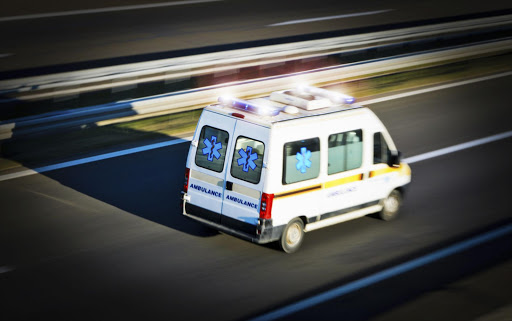 A 26-year-old man was charged with homicide in Argentina after killing his infant stepdaughter.
Image: iStock Images

Jesus Michel Zalazar, 26, has been arrested and charged with homicide over the death of his six-month-old stepdaughter, Giuliana del Valle Sotoyan, after he accidentally tossed her into a fan ceiling while playing with her.

According to Daily Mail, the infant's father was arrested in Caucete in San Juan, Argentina.

According to The Sun UK, the infant's aunt, Aldana, said the mother was cooking at the time of the accident and had started to set the table when she heard a blow coming from the ceiling fan.

“I heard the blow on the ceiling fan and when I looked at it, Jesus had her against his chest with his shirt bloody.

“I shouted: 'What have you done?' We rushed out to ask for help from a neighbour to go to the hospital.”

Ananova News reported that the girl underwent urgent surgery at the Guillermo Hospital on Sunday, but succumbed to  head injuries and died on Monday morning. Police initially investigated the incident as one of negligence, but it was later changed to homicide.

Baby's mother raped and killed
News
3 years ago
Next Article