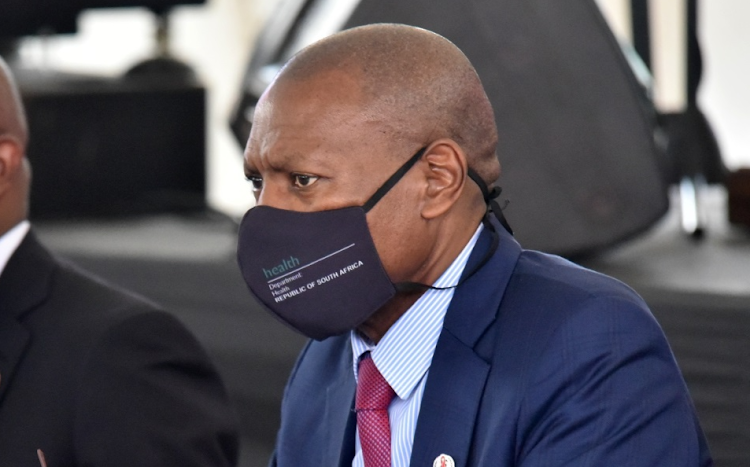 A state employee was arrested for corruption on Tuesday in connection with payments she allegedly received from controversial company Digital Vibes.

Lizeka Tonjeni, 47, is an employee of the Municipal Infrastructure Support Agent (Misa), an entity overseen by the co-operative governance department.

She appeared at the Pretoria commercial crimes court on Tuesday and was granted bail of R5,000.

According to the charge sheet, various payments were made by Digital Vibes to Tonjeni between December 2018 and August 2020.

Three companies linked to former health minister Zweli Mkhize's son and wife are among five entities the Special Tribunal granted leave to join in a ...
News
4 months ago

She was employed by Misa as director of executive support in the office of the CEO.

The state said the payments she received were not due to her.

In her bail application, she told the court she intends to plead not guilty and has no pending cases or previous convictions.

Her bail conditions include that she must surrender her passport, may not apply for a passport and may not leave Gauteng unless she applies in writing to the investigating officer.

The matter was postponed to June 15 for disclosure.

In separate proceedings, the Special Investigating Unit (SIU) has been investigating the R150m contract awarded by the health department to Digital Vibes, a company alleged to have close ties to former health and Cogta minister Zweli Mkhize. The SIU has filed an application before the Special Tribunal to recoup funds from companies it alleged had unduly benefited from the contract.

The Special Investigating Unit (SIU) has received a major boost in its quest to recover public funds paid to controversial company Digital Vibes.
News
4 months ago

The Special Tribunal is expected to pass judgment in the application by the Special Investigating Unit whereby it seeks to join six other parties to ...
News
4 months ago

Parliament’s ethics committee has cleared former health minister Dr Zweli Mkhize of contravening the MPs code of ethics in relation to the Digital ...
News
4 months ago
Next Article