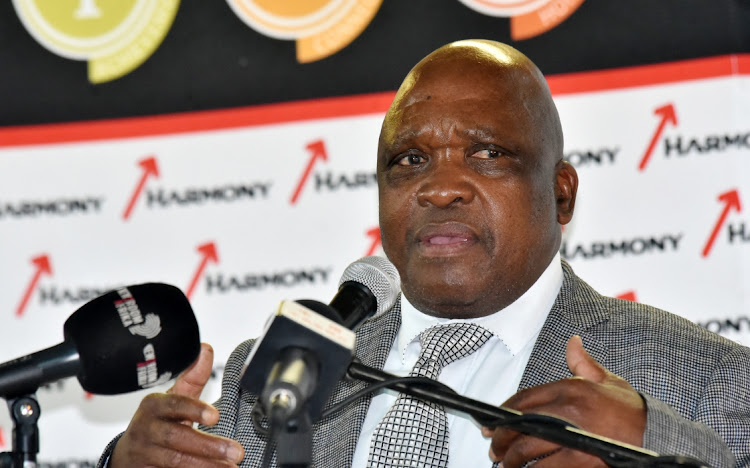 Six more officials in the department of health will be suspended by the end of Thursday due to their alleged roles in the Digital Vibes scandal.

This was announced by health minister Dr Joe Phaahla at a media briefing in Pretoria on steps the department is taking following the release of the damning report by the Special Investigating Unit (SIU), which President Cyril Ramaphosa authorised should be publicly released on Wednesday.

Phaahla said 10 employees in the department had been implicated in wrongdoing.

Digital Vibes was run by Mkhize’s associate, Tahera Mather, and his former personal assistant Naadhira Mitha, who, according to the SIU, used it as a front to score the contract from his department.

The cast of characters behind the Digital Vibes tender scandal

The Special Investigating Unit’s (SIU) report into the Digital Vibes scandal has revealed a cast of more than two dozen characters who enabled and ...
News
10 months ago

The report revealed that Mkhize approved budgets amounting to about R132m in respect of the National Health Insurance (NHI) and Covid-19 media campaigns, which Digital Vibes benefitted from.

Supply chain processes were not followed in the appointment of the company for a service which was not budgeted for.

Phaahla said by the end of the day, the department would have seven employees suspended. The department’s director-general, Dr Sibusiso Buthelezi, was placed on suspension by the presidency.

“The letters have been prepared and all six of them would have been served with the suspension letters by the end of business today,” he said.

Phaahla said three of the employees implicated in the SIU report had already left the department and were working for other state entities, but steps were being taken to ensure that those departments were informed on disciplinary steps being taken against them.

Phaahla said the Digital Vibes saga had dented the image of the department. “We assure the public that we will thoroughly act and will ensure that nothing is swept under the carpet,” Phaahla said.

Blacklist them: SIU says state should not work with Digital Vibes again

The Special Investigating Unit says evidence justifies “the blacklisting of Digital Vibes from conducting business with the public sector”.
News
10 months ago

I didn't ask for Digital Vibes money, my messenger did — Mkhize

Former health minister Dr Zweli Mkhize went against a cabinet decision on communications work on the NHI and approved budget amounting to R132m for a ...
News
10 months ago
Next Article