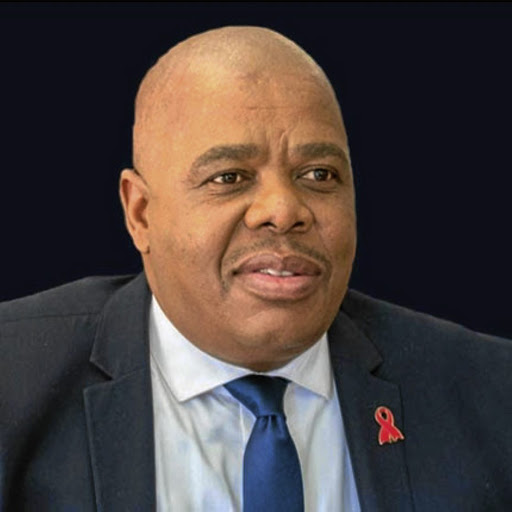 Dr Sandile Buthelezi, who was put on precautionary suspension by the health department over the Digital Vibes Covid-19 corruption scandal, returned to work on Monday.

According to the health department, Buthelezi is back to his role as the accounting officer after undergoing a disciplinary hearing process chaired by a retired judge.

“He was cleared of all charges, hence his return to the office. The ministry of health would like to wish Dr Buthelezi all the best in fulfilling his duties,” said the department.

Buthelezi was accused of approving payments amounting to R60m to Digital Vibes, in contravention of the Public Finance Management Act.

The same contract led to the suspension, followed by the resignation, of former health minister Zweli Mkhize.

The R150m Digital Vibes communications contract was already in place when Buthelezi assumed the role of director-general in 2019. It was what he potentially failed to do afterwards that resulted in his suspension.

Health department director-general Sandile Buthelezi has been suspended over his alleged role in the Digital Vibes tender saga.
News
10 months ago
Next Article