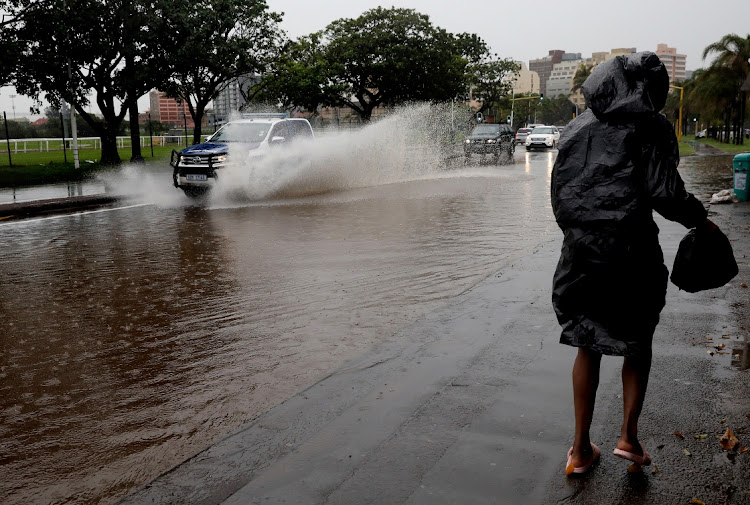 The KwaZulu-Natal education department has advised that schools situated in areas that are affected by flooding should not operate on Tuesday.

In an internal memorandum issued on Monday night, the department said this was because they took the safety of learners and educators very seriously.

“It is for this reason that schools in affected areas are advised not to operate on the morning of Tuesday, 12 April”, the department said.   Should there be learners who are already in schools by Tuesday morningprincipals are requested to observe weather patterns and find ways to advise parents when it is safe for learners to be collected.

“Parents who are able to collect their own children are advised to opt for such initiative without leaving the safety of their children at the hands of other drivers.  Employees that are in the departmental office buildings should leave only when it is safe to do so since there is potential traffic and accidents on the roads,” it added.

The heavy rains which have battered the province have led to mudslides, structural collapses and flooded roads.

At least two people have died and two others have been reported missing after the vehicle they were travelling in was swept away in the heavy waters in Molweni.

The department called for officials at schools to immediately inform them should their schools suffer any damage due to the heavy rains.