Veza web tool to report police wrongdoing is gaining traction, as Corruption Watch tracks the good and the bad 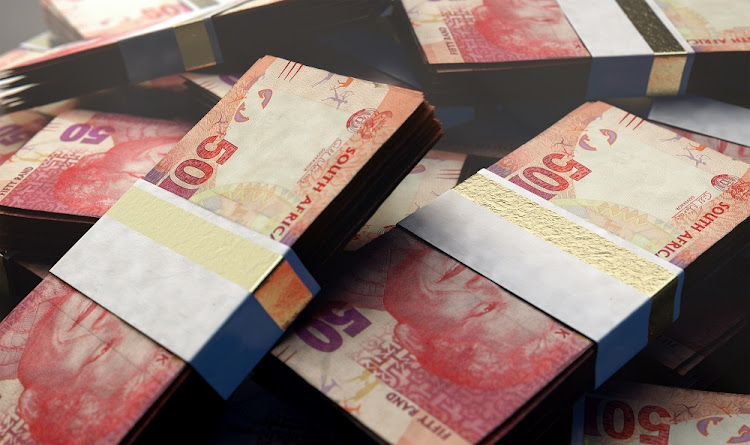 One of the keystones of Corruption Watch’s contribution to the anti-corruption fight is its work on campaigns that facilitate the public’s reporting of wrongdoing, such as its Veza tool to monitor the police.
Image: 123RF/ALLAN SWART

The majority of these emanated from Gauteng, followed by the Western Cape, the organisation said on Thursday.

Engagement on the site, launched in February 2021, has also included 480+ ratings of police stations across the country, and more than 40 nominations for ethical and honest cops.

CW defines corruption as the abuse of entrusted power for personal gain. The organisation received 3,248 corruption reports in 2021, a decline from the previous year’s 4,780.

Most of these accounts relate to allegations of maladministration (18%), followed by procurement corruption and abuse of authority (16% each). Other reports focus on fraud (14%), misappropriation of resources (12%), and dereliction of duty (8%), all of which featured prominently throughout the Covid-19 period and its various stages of lockdown.

The latest report from Corruption Watch concluded that most  corruption takes place in the office of the municipal manager. What does this say? The ...
Opinion
4 months ago

The breakdown of corruption reports by institution reveals that the majority identify corruption or misconduct in the public sector (67%) — of these, 28% point to national government level, 24% to local government, 8% to provincial government and 3% to state-owned entities, among others. A significant 33% allege corruption in the private sector.

As in the past few years, corruption in the policing sector topped the scale, representing 10% of overall corruption reports, followed by corruption in schools at 5.8%. Covid-19 related corruption came in at 3.6% of reports, relating to all sectors such as policing, healthcare and education, and include the provision of food parcels and the Temporary Employment Relief Scheme set up to provide support during the disaster management regulations.

Reports of corruption in the SA Police Service (SAPS) ranged from abuse of authority such as the use of state resources to exert pressure on or use of violence against civilians, to dereliction of duty, where police personnel failed to act upon complaints against their own. Also prominent were bribery and extortion solicited from the public, particularly when people sought the protection of the police, or were falsely accused of being in the wrong.

The top types of corruption in the policing sector were abuse of authority (40%), dereliction of duty (35%) and bribery or extortion (26%).

The most prevalent types of corruption reported in schools, one of CW’s longest-running areas of focus, were abuse of authority at 24%, followed by misappropriation of resources (20%). “It is worth noting the flouting of recruitment and procurement processes, primarily by principals working in tandem with a school governing body member, at 18% and 17% respectively. Other cases involved allegations of school officials hiring friends and relatives, as well as the alarming prevalence of sextortion of employees required to perform sexual favours to keep their jobs,” said CW.

'Without the budget there can be no government. Ultimately it is the people who suffer.'
News
4 months ago

Corruption reports related to Covid-19 continued to be a worrying feature in 2021, spanning a number of key sectors and involving either underperformance or wilful wrongdoing, said the organisation.

The statistics also showed sometimes blatant disregard of procurement processes, an example being the awarding of lucrative PPE contracts to companies with ties to top officials.

The complaints also highlighted allegations of police soliciting bribes from informal businesses, illegal tavern operators, and others contravening the law when regulations such as the curfew were mandatory.

The types of Covid-19 corruption included maladministration (34%), procurement corruption (21%), abuse of authority (18%) and bribery or extortion (15%).