Engineering academic an inspiration to others

Mashifana, 34, is among a crop of young lecturers at the University of Johannesburg (UJ) who are celebrated 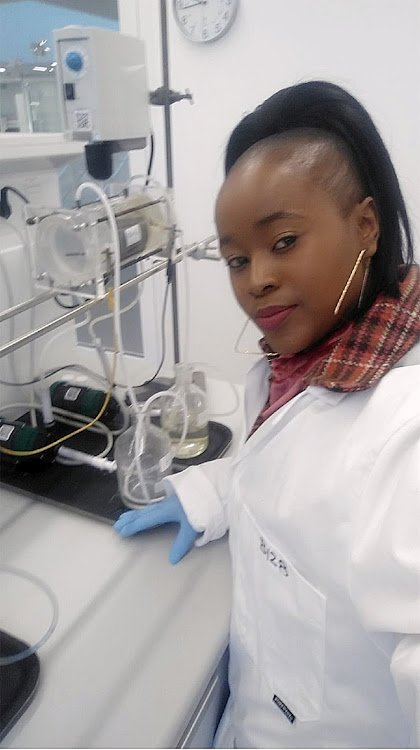 Dr Tebogo Mashifana conducting scientific experiments in a laboratory at the Technical University of Denmark, where she went as a visiting researcher in 2019.
Image: SUPPLIED

As a young girl growing up in a rural area, Tebogo Mashifana dreamt of working in a laboratory conducting scientific tests to help solve problems.

Mashifana, 34, is among a crop of young lecturers at the University of Johannesburg (UJ) who are celebrated as inspirational for their achievements in academia.

She was conferred with a doctoral degree in engineering at 31 and has since published more than 30 peer-reviewed journal articles, conference papers and book chapters in engineering.

Mashifana said her supportive parents who ran a spaza shop to send her to school inspired her journey in education and her passion for entrepreneurship.

Born and bred in Sehlakwane village in Groblersdal, Limpopo, Mashifana is a senior lecturer and researcher at UJ’s faculty of engineering and the built environment. 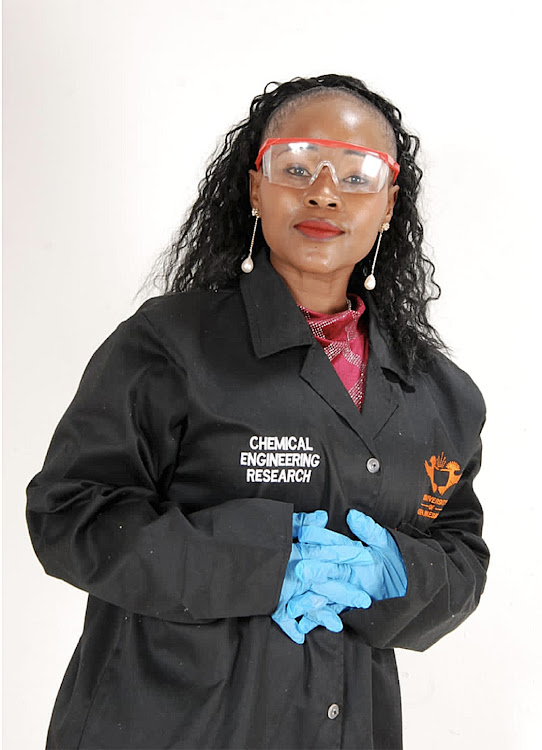 Mashifana has qualifications in both civil and chemical engineering.
Image: SUPPLIED

She was born into a family of seven children as the second child of Johannes, 60, and Christinah Phetla, 61. Her father, who is a pastor at the Apostolic Faith Mission church, ran the family spaza shop which generated enough income to send Mashifana and her siblings to school.

She said her parents sold mostly bread and mielie meal to locals in the village. “One thing that is so special about my parents is that they value education. My parents are not educated but they made sure that as their children we get better education," she said.

"They ran a spaza shop in our community, which they still have to this day. So we were fortunate enough that with that income they were able to take us to better schools outside our village and rural area."

The young academic started school at Mabhande Primary School in Sehlakwane in 1990.

“This is where I saw through actions that my parents really valued education. I remember my father would teach me mathematics using small stones. We would sit down and he would take one stone and add it with another to show me that one plus one is two,” she said.

Mashifana later attended high school at Living Waters and New Horizon private schools in Groblersdal, where she did grades 8 and 9, respectively. She matriculated in 2003 at St. Gregories College, also in Groblersdal.

Thanks to her outstanding academic success, she climbed up the teaching ranks and became an assistant lecturer at UJ in 2014 before becoming a lecturer in 2015.

In 2017 she completed her PhD and has never looked back since. In 2018 she was appointed as a senior lecturer. “Growing up I always saw myself working in a lab and wearing a white coat,” said Mashifana.

Black management forum (BMF) board member Esethu Mancotywa has been appointed as the group chief financial officer of Grinaker-LTA Group - a company ...
News
1 month ago

Last year Mashifana was awarded the vice-chancellor's distinguished award for the most promising young teacher of the year and the dean's award for the top achieving staff member in the faculty of engineering.

She runs a foundation called Dr Tebogo Mashifana and Partners Foundation – where she provides career guidance and supplies school uniforms and pairs of shoes to pupils form disadvantaged households in Sehlakwane, where she grew up.

The mother of two said she wants to use all the skills she acquired through her studies to empower young graduates to become entrepreneurs.

“As a researcher, I have also realised that there are so many businesses that are sitting in dissertations. This is where Master's and PhD graduates can think and try to commercialise their work and create jobs. It is all about one changing their mindset. Graduates need to begin to have confidence in the knowledge and skills that they have acquired. They should not wait for companies to hire them."

Celebrating women who are steering change in the auto industry

Pilot Zara Rutherford, 19, took off on Wednesday at the start of a three-month bid to become the youngest woman to fly solo round the world.
News
2 months ago

It was Prof Nokwanda Makunga's famous botanist father and mother, who was a gardener, that instilled the love of all things green in her.
News
3 months ago
Next Article