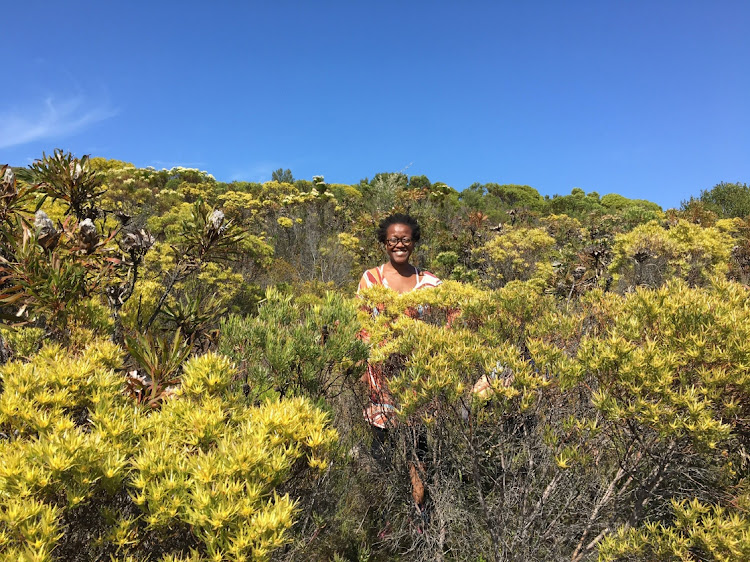 It was Prof Nokwanda Makunga's famous botanist father and mother, who was a gardener, that instilled the love of all things green in her.

Makunga, 50, is one of the founding members of Black Botanist Week.

“My father used to be a botanist [an expert in the study of plants]. He got his Master's in the late 50s, early 60s. So I grew up in an environment where plants were important.

“My mom loved her garden and she carried on growing that until her passing last year in November,” she said. 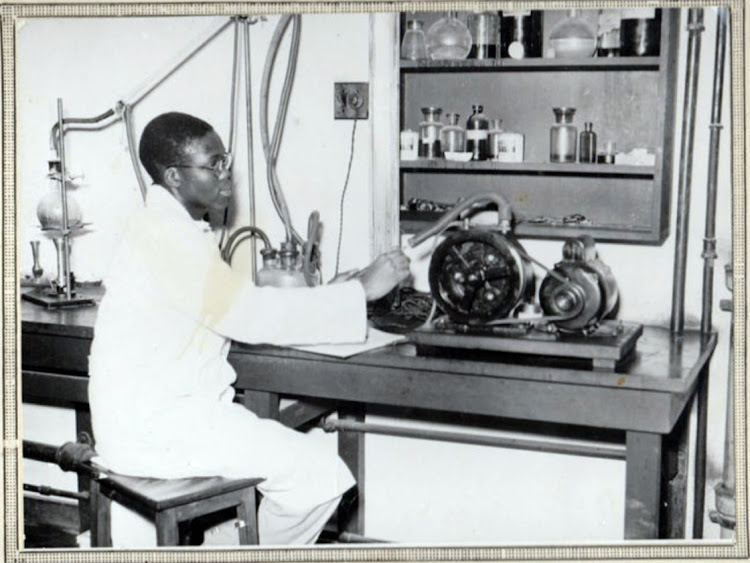 Her father, Prof Oswald Makunga and former mayor of her hometown of Alice in the Eastern Cape, had to break many barriers during apartheid when black people were not given many opportunities to further their education in SA.

She said many black women today are still the minority in science fields despite democracy, and this inspired her to be a part of the Black Botanist Week campaign to bring awareness to the career.

The campaign falls this week and is headed by Dr Tanisha Williams from Becknell University in the US.

Their campaign, which spans across the world, was launched last year as a response to Black Birder Week which was inspired by a racist incident at Central Park, in New York City, when a black bird watcher was harassed by a white woman.

“I might not have the numbers, but if you look at women scientists as a whole globally, there are less than 30%. That's all women scientists in all stem fields from computer science, engineering, mathematics, physical and natural sciences,” said Makunga.

“When you look at black female scientists in botanical science, again we are definitely the minority. We are not dominant at all; having said that, there is a growing cult of young female black botanists that have entered into the field.”

In her work as a professor at Stellenbosch University, Makunga works with indigenous SA plants that are currently or close to being commercialised.

She studied BSc  in microbiology and biochemistry at the University of Natal and then switched to the botany department for her honours degree and focused on plant molecular biology until she completed her PhD in 2004.

“I teach biological-related science, particularly plant field. I have a research group where I am the principal investigator and we investigate a few SA medicinal plants that are commercialised already or imminent in their commercialisation,” she said.

Makunga said though there are not a lot of formally trained botanists, a lot of people in rural areas have indigenous knowledge that has been passed down from generation to generation.

It’s a cold yet sunny winter’s day in Soweto as two pit bulls roam around the yard of a beautiful double-storey house in the heart of Pimville.
News
6 months ago
Next Article