Mpumalanga biker in serious condition after plunging down steep cliff 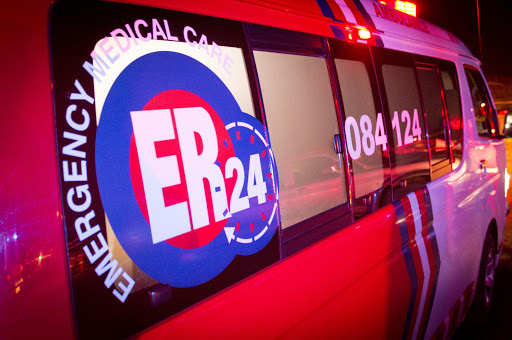 ER24 was called to help a biker who plunged down a steep cliff in Pilgrim's Rest on Monday
Image: ER24

A 35-year-old biker was airlifted to hospital after he plunged 30 metres down a cliff in Pilgrim's Rest in Mpumalanga on Monday afternoon.

ER24 paramedics were dispatched to the scene after receiving a report about the accident.

According to a statement from ER24, the man crashed into a curb and was flung down a cliff in Robbers Pass.

“Medics and rescue personnel made their way down to the patient using various rope and rescue equipment.

“On assessment, medics found that the man had sustained numerous injuries and was in a serious condition.

“The man was treated and provided with several advanced life support interventions before being hoisted to the roadside by rescue personnel.”

He was airlifted to to Mediclinic Nelspruit for urgent care.

“Local authorities were on the scene for further investigation.”

Biker dies after falling off bridge in Pretoria

A male biker was killed after he lost control of his motorbike on the N4 before falling over the barrier onto Pretoria Road in Silverton on Sunday ...
News
1 year ago
Next Article