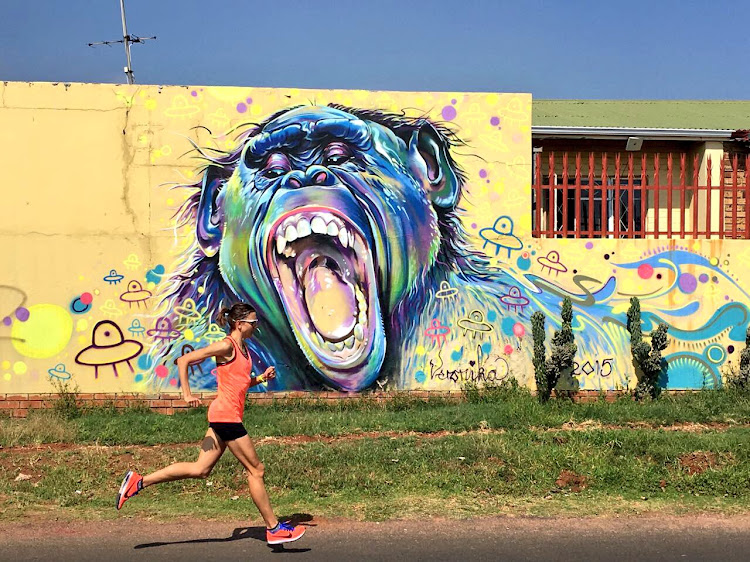 It was the first race of a new season and Christine Kalmer really wanted to win. After all, there was prize money up for grabs, and the possibility of eventually winning a car.

But the future Olympian's hopes crumbled when a spectator stepped in front of her. Kalmer cannoned into the woman and lost all chance of victory on the Mouille Point promenade in Cape Town.

Yasmin Salie told the court she injured her right leg when Kalmer knocked her over and complained that the runner — who went on to represent SA in the marathon at the 2016 Rio Olympics — was negligent.

When your happiness doesn’t depend on the results, chances are that you will be happy with the results!

Happy with my 2nd place at SA Marathon Champs and @ReneKalmer finishing her race with a huge smile! #Celebrating #LittleVictoties #CapeTownMarathon pic.twitter.com/XHInZ3qcSO

Judge Judith Cloete said on Friday that Salie was there to watch the first race of a new season of five Spar Women's Challenge 10km races, so must have been aware a race was under way.

The leading runners had already passed her when the incident took place, said Cloete, so she must have known they were moving at speed and that others would soon be approaching.

But Salie still stepped into the path of the runners to retrieve her camera from a friend. That was when Kalmer, who was chasing the leaders at about 20km/h, yelled, “Watch ... get out of my way”, before the collision about 1½ seconds later.

“Kalmer was running her race as she was entitled to do,” said Cloete, adding that the athlete could not have foreseen Salie would “move into the ‘danger zone’ of which she must already have been aware”.

The judge added: “In any event Kalmer did attempt avoiding action when confronted with the obstacle moving into her designated path of travel in the form of the plaintiff by shouting out the word ‘watch’.”

Kalmer was forced to a standstill by the collision, and told the court: “The lady fell over. Seeing that we were in the race, I didn’t stop to hear if she was OK and I continued with my race.” 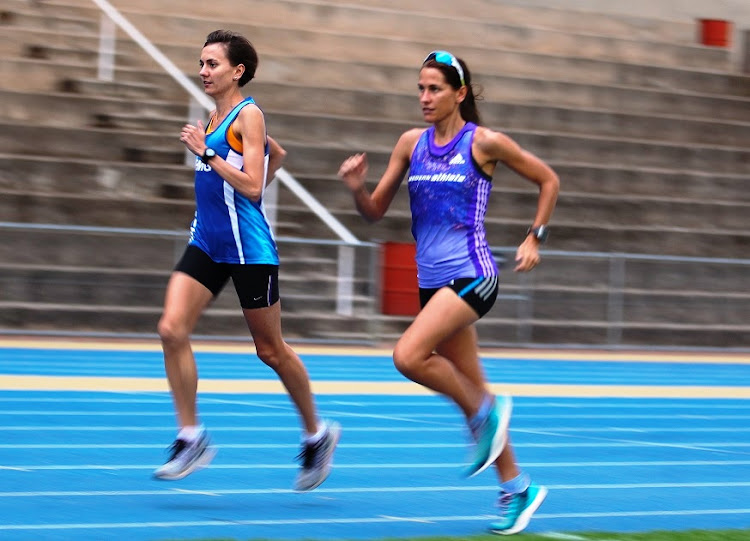 Christine Kalmer, left, and her sister Rene train at the University of Johannesburg for the 2016 Rio Olympics.
Image: Simon Mathebula

Though she finished in sixth or seventh position, said Cloete, Kalmer was “by no means a casual participant in the 2014 event; she ran competitively to achieve the fastest time possible”.

The judge said: “It was undisputed that Kalmer, an elite athlete, was a serious contender for points and prizes in the 2014 Grand Prix Series of Spar 10km events, of which the Cape Town event was the first for that year.

“Her impressive running pedigree, including her top-five finishes in the SA championships for 2012 and 2013, her third placing in the Spar Grand Prix Series for 2012, and fourth or fifth for 2013, was also not challenged.

“In her testimony she described this particular race as the shortest in which she participates. For a race such as this, the first 200m is a sprint, and from then on she runs ‘in the red’ and at ‘maximum heart rate’.

“The intensity of the race was further evident from the pace at which Kalmer ran, at 3 min 20 sec per kilometre, or 5m per second.”