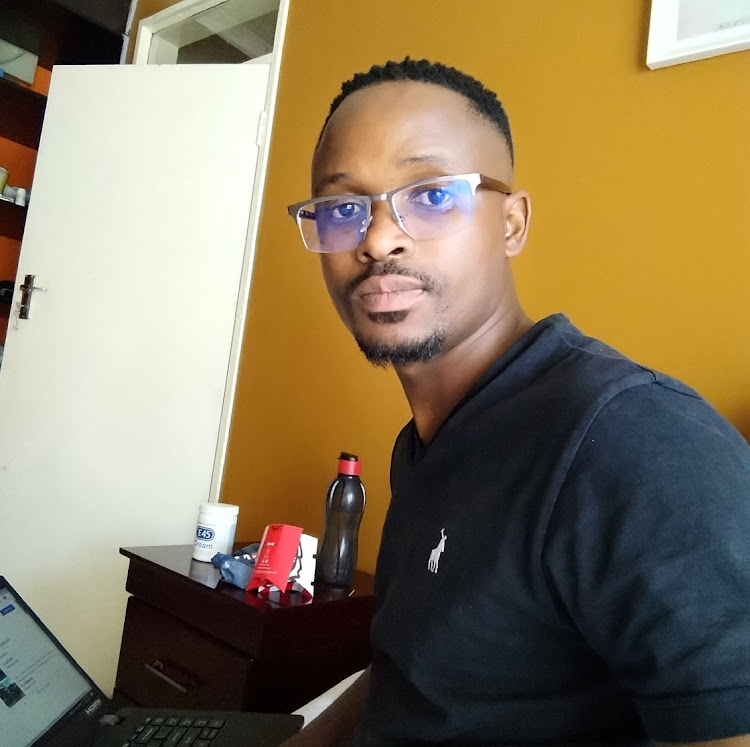 Four police officers have been arrested in connection with the killing of Mthokozisi Ntumba during a student protest.

This was announced by the Independent Police Investigative Directorate (Ipid) on Monday, the first day of the national shutdown organised by student formations.

“The Independent Police Investigative Directorate  has just arrested four police officers from the public order policing unit in connection with the death of Mthokozisi Ntumba.

“The four officers will appear at the Johannesburg magistrate's court on Wednesday March 17 2021 and they are facing charges of murder, three counts of attempted murder and defeating the ends of justice,” said Ipid spokesperson Ndileka Cola.

Ntumba was killed during a protest by students at Wits University on March 10. The young town planner had just visited his doctor for a stomach problem when police fired rubber bullets at him while dispersing protesting students.

His doctor came out and tried to resuscitate him but  he was confirmed dead when the paramedics arrived. A few  students were wounded in the shooting.

Ntumba’s killing sparked  outrage from all sectors of society. Police minister Bheki Cele said there was no logical explanation that police could give for killing him. President Cyril Ramaphosa also condemned the killing and urged that it be investigated.

The EFF has already committed to helping Ntumba’s family sue the state and has also put a challenge to the use of rubber bullets and stun grenades during protests before the Constitutional Court.

The City of Johannesburg says it will not express any view on whether the municipality would support the renaming of De Beer Street in Braamfontein ...
News
1 year ago

The SA Union of Students in KwaZulu-Natal has called for higher education minister Blade Nzimande to be held accountable for the death of Mthokozisi ...
News
1 year ago
Next Article