Mthembu's death had effect on rationalisation process at marketing agency 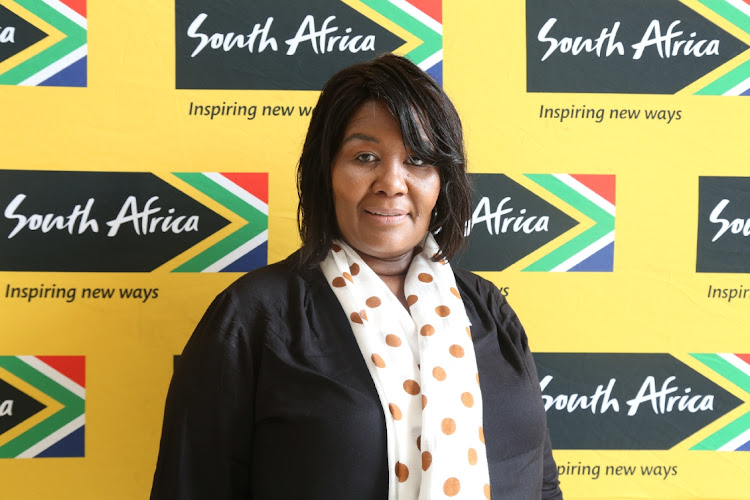 MPs have expressed concern over a moratorium on hiring at Brand SA which has led to a leadership crisis.

Brand SA is tasked with promoting a good image of the country in a bid to attract investment and tourism. But an impending merger between Brand SA, SA Tourism and Invest SA, has led to a moratorium on hiring at the agency.

MPs heard yesterday that the agency, as a result, was left without top management.

Board chairperson Thandi Tobias told the public service and administration portfolio committee the agency did not have a CEO, chief marketing officer, or CFO. This comes after former CEO Kingsley Makhubela was suspended by the entity and slapped with a disciplinary hearing.

Tobias said Makhubela's contract lapsed while Brand SA was dealing with the matter.

“The moratorium stopped us from advertising any posts until we have been advised by the executive authority. In the process of trying to get clarity on how the rationalisation process will affect the day-to-day operations of Brand SA, we had an unfortunate situation where our executive authority [former minister in the presidency Jackson Mthembu] passed on,” said Tobias.

She said they were hoping to meet acting minister Khumbudzo Ntshaveni to get clarity.

Chaos returned to the National Assembly on Tuesday as ANC MPs shouted "pay back the money" during a debate on the VBS scandal in which the governing ...
News
3 years ago

DA MP Solly Malatsi was the first to raise questions, asking if there were timelines to ensure the debacle was resolved. Malatsi also asked whether deputy minister in the presidency Thembi Siweyo thought the instability at Brand SA sent a positive message about the leadership of the entity.

DA MP Mimmy Gondwe questioned the affect of the reconfiguration which had led to the moratorium on recruitment. “When is it likely to be finalised or wrapped up... will there be job losses? Will there be some restructuring of sorts, obviously there will, but I just want to know what the affect of that will be,” said Gondwe.

“What attempts have been made, particularly the board, to push for these posts to be filled?” asked Ntuli.

She said as things stood, the amalgamation of the entities could come in two or three years while the posts remained vacant.

“This can cost the department, having people who are doing a good job leaving the entity for their [job] security and greener pastures. You can't be in a place for some time where you don't know your future,” said Ntuli.

Siweya said they remained committed to ensure that Brand SA was stable. What informed the moratorium was the envisaged merger, which would render employment contracts futile,  said Siweya.

She said MPs should allow Brand SA and the ministry to negotiate extensions of contracts up to 12 months.

People before profits is critical to success of hotels

Hotels that fought back against Covid-19 with an entrepreneurial approach in all facets will reap the rewards in the long run.
Opinion
10 months ago

Licence not renewed: that's why HP Sauce is off South African shelves

More than 28 million bottles of the iconic HP Sauce are consumed annually across the world, but no longer in SA.
News
10 months ago
Next Article