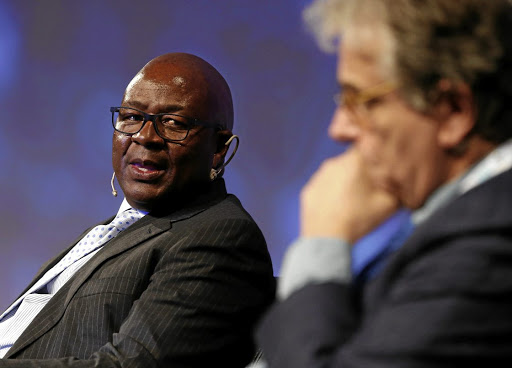 Kingsley Makhubela's fate is in the hands of the incoming board of Brand SA.
Image: Getty Images

The fight for the control of Brand SA, a crucial state entity in the presidency, has taken a dramatic turn.

As President Cyril Ramaphosa grapples to attract foreign direct investment amid a sluggish economy, Brand SA - the entity created to market the country - continues to be plagued by infighting.

The new board of the organisation and minister in the presidency Jackson Mthembu will have their hands full following a recommendation by a disciplinary hearing for the dismissal of the entity's CEO, Dr Kingsley Makhubela.

Makhubela, who has been on leave since April last year when charges were pressed against him, has been embroiled in a protracted battle with the entity's defunct board, until last month's guilty finding against him.

Documents in Sunday World's possession show Makhubela was found guilty last month on two of the four charges brought against him. The charges were the failure to disclose a conflict of interest and making disparaging comments about the institution. He was found not guilty of disclosing confidential Brand SA information and of breaching the terms of his leave.

Since March last year, the Brand SA board has been at loggerheads with him after it charged him with sexual harassment, which he was cleared of. The board then added more charges. 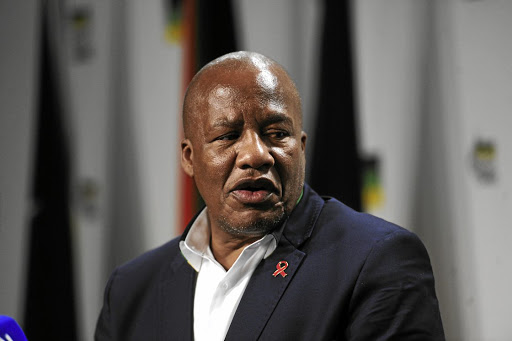 "The independent chairperson who presided over the hearing of Dr Makhubela recommended his dismissal, however, due to the board of trustees' term having ended on May 31 2019, the recommendation of the chairperson is awaiting the appointment of a new board to consider the implementation of the findings," she said.

Brand SA will need Mthembu's endorsement for Makhubela to be dismissed.

Makhubela, a former ambassador and chief of state protocol, said his next course of action would depend on Mthembu's decision.

"It should be noted that all these additional charges were instituted once I refused to accept a settlement of millions of rands that could have seen me quietly leaving Brand SA following my acquittal over sexual harassment," he said.

Mthembu's spokesperson Nonceba Mhlauli said the ministry was in the process of establishing a new board.