'We want them here in SA': Mzansi reacts to Bushiris' arrest in Malawi 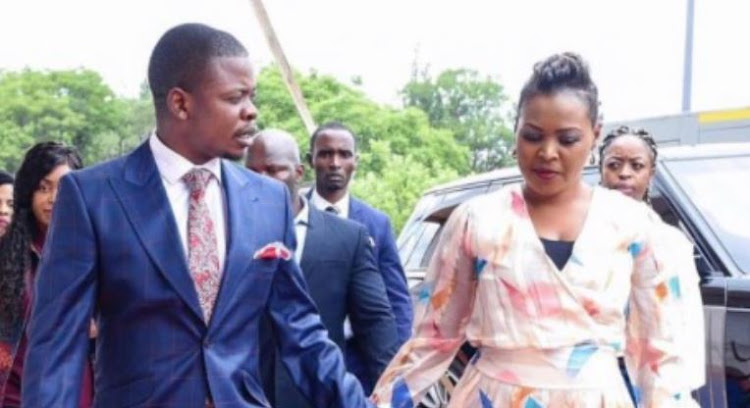 The arrest of fugitives Shepherd Bushiri and his wife Mary in Malawi has been met with mixed reactions from social media users.

The couple apparently handed themselves over to the police on Wednesday after they got wind of their impending arrest.

The Bushiris fled the country last week after being granted bail, following an arrest in October on charges of theft, money laundering and fraud in connection with an alleged “investment scheme” of more than R100m.

A warrant of arrest for the couple was issued on Monday, and they have both forfeited their R200,000 bail. They will also forfeit their Pretoria residence should they not return to the country.

Sunday Times Daily reported that the Malawi police service confirmed the arrest was in response to a warrant issued by Interpol Pretoria on Monday.

Hours before his arrest, Bushiri took to Facebook to respond to remarks made by home affairs minister Aaron Motsoaledi before parliament, explaining the couple's escape to Malawi last week.

Bushiri admitted that he and his wife have five passports each, saying at least one of them was a diplomatic passport and one a normal passport.

He also said he feared returning to SA, where he would not get a “fair trial”.

On social media, some celebrated the arrest, while others said it seemed “staged” and they would only believe it when the fugitives were back in SA.

No amount of holy water is going to help either pic.twitter.com/N4Aj3INvwO