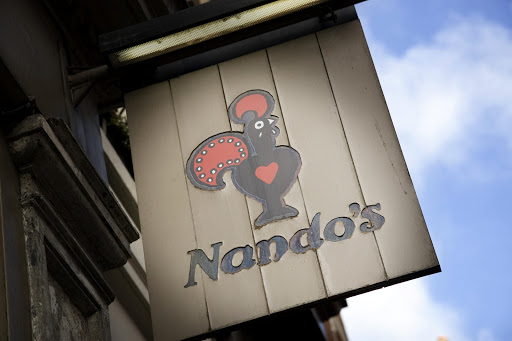 Fast-food chain Nando’s has distance itself from an advert making light of fugitive Shepherd Bushiri's escape, saying fake adverts are in bad taste and in no way aligned to its brand or values.

Over the past few days, Bushiri and his wife Mary have been trending on social media after the couple fled SA for Malawi just days after being granted bail.

They were arrested in October and face charges of theft, money laundering and fraud in connection with an alleged “investment scheme” of over R100m.

The account shared an advert about Bushiri demanding 10 hot full chickens every day if the government wanted him to come back to the country, or else they would see him next year.

The account, with over 90,000 followers, also said it was giving away a one-year voucher to anyone who liked and retweeted the post and followed them.

The real Nando’s SA account responded to the post saying, while they valued the enthusiasm of fans for their brand, they do not appreciate the production of fake adverts or parody accounts.

“This is in bad taste and is in no way aligned to our brand or values. And remember, if it’s not on our page, it’s not ours,” said the fast-food chain.

Whilst we value the enthusiasm of fans for our brand, we don’t appreciate the production of these fake ads/parody accounts. This is in bad taste and is in no way aligned to our brand or values. And remember, if it’s not on our page, it’s not ours. @NandosSA is our official page.

In a statement, Bushiri said his decision to skip bail was “a tactical withdrawal” meant to preserve his and his wife's lives from several alleged death threats they had received.

On Monday, Hawks spokesperson Katlego Mogale said a warrant of arrest had been issued for the couple by the Pretoria magistrate’s court.

Mogale said the Bushiris' bail was cancelled, thus forfeiting the R200,000 each which they had posted. The two fugitives will also forfeit their residence should they not appear before the court on Thursday.

Home affairs minister Aaron Motsoaledi has revealed that fugitive Shepherd Bushiri and his wife Mary did not use any of SA's official ports of entry ...
News
1 year ago

"Accountability by the self-proclaimed prophet Bushiri is important for justice for affected people, some of whom were allegedly fleeced of their ...
News
1 year ago
Next Article