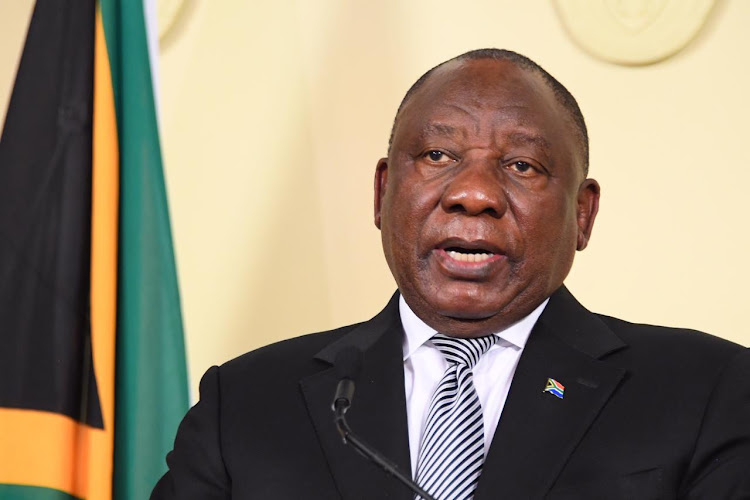 This is in an increase of 12,058 infections and 108 fatalities from figures released on Saturday night.

President Cyril Ramaphosa announced additional changes to alert level 3 Covid-19 regulations on July 12 2020. Ramaphosa declared no more alcohol will be sold, family visits would still not be allowed and an evening curfew will be in place until August 15 2020.

This was announced by President Cyril Ramaphosa on Sunday evening as he addressed the nation.

“A quarter of those who have died, passed away in the last week,” he said.

Ramaphosa described Covid-19 as the “gravest crisis in the history of our democracy”.

“The surge in infections ... has now arrived. The storm is upon us. More than a quarter of a million South Africans have been infected by the coronavirus, and we know many more infections have gone undetected,” the president said.

On Saturday, SA moved into the global top 10 in terms of confirmed infections.

According to the full figures provided by the health ministry after Ramaphosa's address, Gauteng now has 98,431 confirmed infections, an increase of 5,387 in the past 24 hours.

Of the new deaths, 64 were recorded in Gauteng, 22 in the Eastern Cape, 15 in the Western Cape and seven in KwaZulu-Natal.

This means the Western Cape now has 2,348 fatalities, followed by the Eastern Cape with 686 and Gauteng with 644.