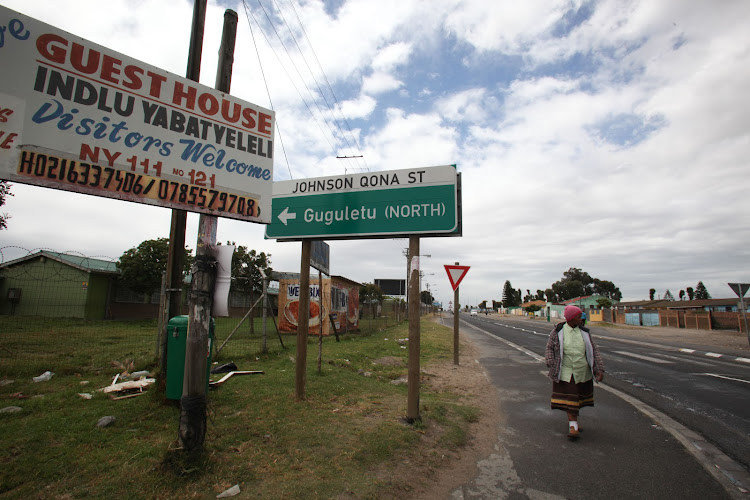 Gugulethu is part of the health subdistrict with one of the world's highest Covid-19 mortality rates.
Image: Arena Holdings archive

Poverty-stricken parts of Cape Town are heading for Covid-19 mortality rates that rival the worst-hit areas of the world, it emerged on Thursday.

Epidemiologist Prof Andrew Boulle said the Klipfontein health subdistrict already had a mortality rate of about 700 per million people, and in Khayelitsha it was 500 per million.

The disclosure by Boulle, who works at the University of Cape Town Centre for Infectious Disease Epidemiology and Research, came during a weekly news conference hosted by premier Alan Winde.

The epidemiologist said “recalibrations” by groups of modellers tracking the Covid-19 trajectory indicated that the pandemic's peak in the Western Cape was likely to be flatter, longer and later than previously predicted.

However, this did not affect the extent of the crisis the province was facing, he said.

“If the Western Cape were a country and we compared it to other countries, at this point globally we might be one of the countries with the highest daily mortality rates,” he said.

“Some of our most affected subdistricts have mortality of 600-700 deaths per million, and that is still rising.”

The eventual mortality rate could easily reached 1,500 per million, “which would take those communities into the realm of New York state, Madrid or Stockholm”.

As of Wednesday, Klipfontein - an area of 380,000 people who live in neighbourhoods such as Delft, Gugulethu, Nyanga and Manenberg - had 6,316 confirmed Covid-19 cases.

SA had its biggest ever single-day increase in Covid-19 cases, with the health ministry reporting on Wednesday that 8,124 new infections were ...
News
2 years ago

Boulle said one of the tragedies of Covid-19 in low and middle-income countries was that poorer areas were more heavily hit.

“There are also substantial comorbidity burdens in those communities, such as diabetes, HIV and TB,” he said.

Explaining why modellers did not believe the Western Cape had reached its peak, Boulle said: “We are still seeing ongoing increases in mortality, even though the rate of change is slowing. We won't call it a peak until we see mortality coming down robustly.

“Our province is not a homogenous community, and the models are premised on each person having an equal chance of coming into contact with someone who is infected. In reality, that's very rarely the case.

The complexity of all these “micro-epidemics” meant that “we still have extreme uncertainty into how this is going to play out”.

Winde said the team managing the response to the pandemic in the Western Cape was “recalibrating on a very regular basis”.

He added: “As government, we take a pessimistic view, so we make sure we really go above and beyond. I never want to be in a position where in this province we don't have sufficient beds or sufficient personal protective equipment.”