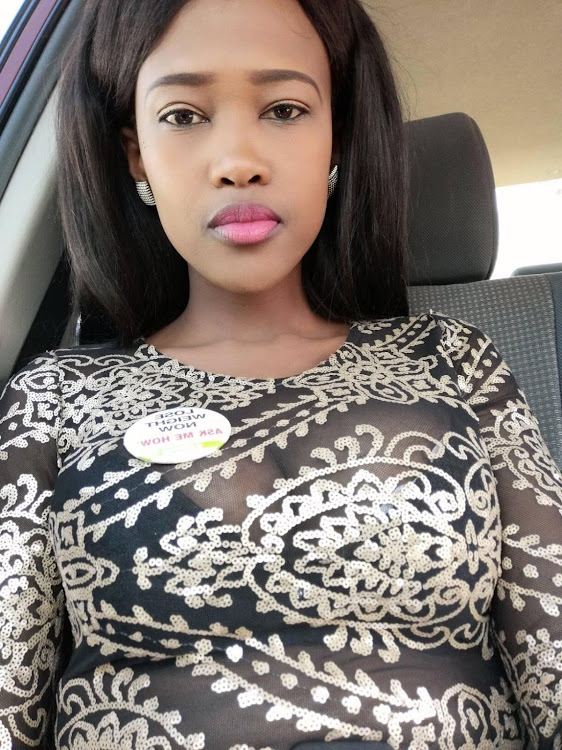 A 34-year-old man has handed himself over to police after  the murder of Naledi Phangindawo, from Mossel Bay, police said on Tuesday.

Southern Cape police spokesperson Capt Malcolm Pojie said the man handed himself over to police in Lwandle on Sunday evening.

“Preliminary investigations reveal the victim attended a cultural function at a residence in KwaNonqaba on Saturday evening when she was called outside, where the suspect was waiting to speak to her.

“Eyewitness reports allege the suspect attacked the victim with sharp objects, described as a knife and an axe, without any warning.

“She was hacked all over her body and face,” Pojie said.

He said the suspect fled the scene and disappeared between houses when police arrived.

Phangindawo was taken to hospital but was declared dead on arrival.

Community members gathered for a sunset tribute to the mother of two.

The man is expected to appear in the Mossel Bay magistrate’s court on Wednesday to face a murder charge.

In a separate incident in Johannesburg, the body of Tshegofatso Pule, who was eight months pregnant, was found hanging from a tree in open veld on Monday. Police said she had a stab wound to her chest.

An eight-month pregnant woman who disappeared from home last week was found hanging from a tree yesterday with stab wounds.
News
1 year ago
Next Article