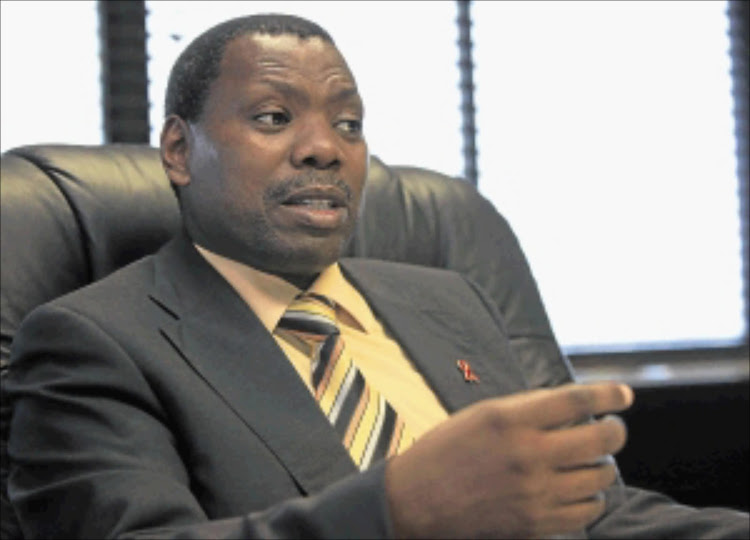 The Western Cape now has the highest number of Covid-19 positive cases in the country as the death toll climbed to 75 by Thursday evening.

Gauteng has 1,252 confirmed cases of Covid-19 while the Western Cape has 1,279 cases, the health ministry said on Thursday.

As testing for the virus is significantly ramped up, it emerged on Thursday that there were 318 cases confirmed since the previous figures were released on Wednesday.

This was the highest number of positive infections recorded in a day.

SA is fast approaching the 4,000 mark with the total number of infections having increased to 3,953.

The health ministry was not despondent at the growing  number of positive cases, adding that community screening and testing was yielding positive results by quickly detecting those who were infected.

The death toll, however, also continued to rise.

Ten new fatalities were reported on Thursday, raising the total to 75. The majority of them were in the Western Cape.

The death toll of people with Covid-19 has risen to 65.
News
1 year ago

SA Federation of Trade Unions (Saftu) leader Zwelinzima Vavi says he will test for Covid-19 for the third time after his second test results came ...
News
1 year ago
Next Article