Spur Group will not reopen its 600 restaurants under soft lockdown 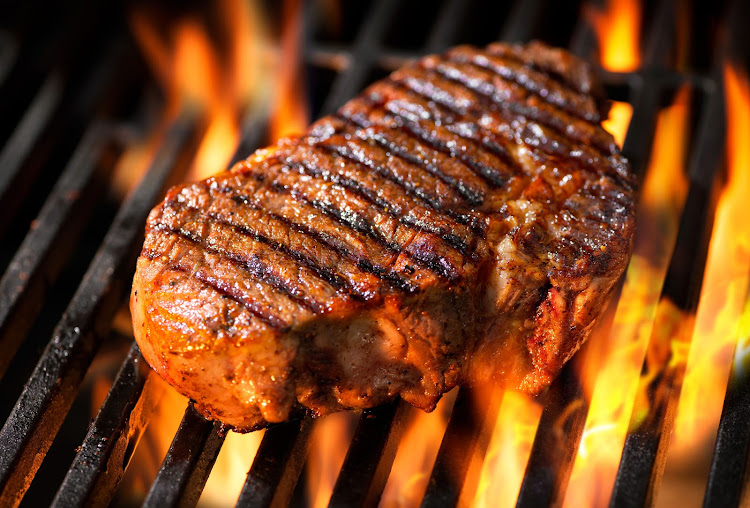 The Spur Group has lost its sizzle to the coronavirus and won't reopen its nearly 600 restaurants, which employ 30,000 people, while the lockdown persists.
Image: Supplied

The Spur Group will not be opening any time soon as it was hit hard financially by physical distancing rules even before the lockdown as customers stayed away.

Chief operating officer Mark Farrelly told CapeTalk radio on Tuesday how the group was keeping afloat during the lockdown.

He said that while he was a “massive” supporter of government initiatives to deal with the Covid-19 pandemic, it was a challenging time for business.

The group's suppliers - including the meat and poultry industries in South Africa and their Italian suppliers of flour - were suffering, he said.

“Our franchisees had lost hundreds of thousands of rands by the end of March. When we could only have 50 people at restaurants, we did not have patronage because people were concerned about contracting the virus,” said Farrelly.

He would not say when the Spur Group, which includes Panarottis, RocoMamas and Spur, would open again.

“When are we going to open again? I could not give you a definitive answer,” he said. “Until we get to level four of the restrictions, we will not be able to open.”

He said the group would take stringent measures when it decided to reopen. It has implemented measures to protect staff and their franchisees during the lockdown. “The group has waived the franchise fee to help franchisees pay staff for a couple of months,” said Farrelly.

“The aftershock of this is going to go on for months. The reality is that we need to survive so that we can come out.

“We can't wait to go back to serving burgers, ribs, steaks, fish ... but the realities of the virus will dictate that.”

Business Insider reported on Wednesday that Farrelly had sent a letter to landlords saying that just before the lockdown, when physical distancing was introduced, there were significant trading losses.

"The restricted trade was so injurious that the lockdown almost came as a relief as the cost of individual closures was preferable to the hideous trading losses our franchisees were incurring," the letter read, according to the publication.

Farrelly said Spur has close to 600 restaurants and employs 30,000 people.

Trade and industry minister Ebrahim Patel wants more time to respond to Sakeliga after the organisation threatened to take legal action over the ban ...
News
2 years ago

The DA has given minister of trade and industry Ebrahim Patel until 2pm on Monday to explain which regulation he relied upon to declare the sale of ...
News
2 years ago
Next Article