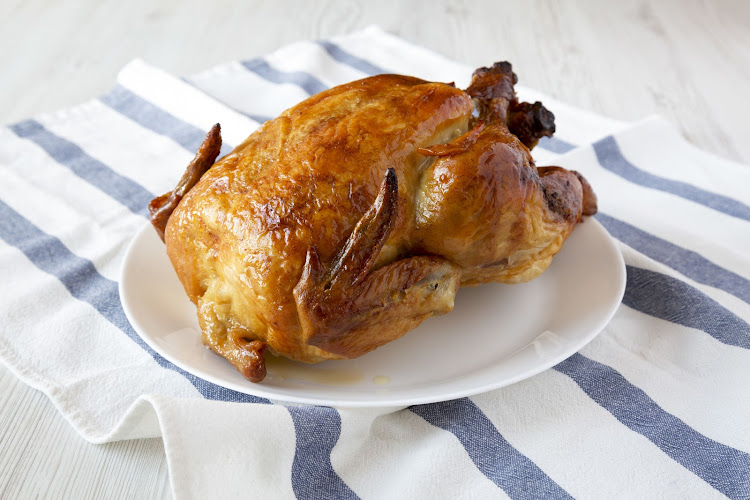 A legal opinion saying cooked hot food could be sold in shops is now moot after a government gazette published on Monday specifically bans its sale.
Image: 123RF/liudmylachuhunova

Trade and industry minister Ebrahim Patel wants more time to respond to Sakeliga after the organisation threatened to take legal action over the ban on the sale of cooked food.

The non-profit organisation gave the minister until 9am on Monday to explain the ban, failing which it would head to court.

But in a government gazette published on Monday, by the minister of co-operative governance and traditional affairs (Cogta), the words “excluding cooked hot food” were officially added to the lockdown regulations, prohibiting its sale.

The department’s Mlungisi Mtshali said the gazette was updated on Monday and it was now “in writing” that cooked food was banned from being sold.

The state has lashed out at major retail outlets for allegedly breaking lockdown regulations by the selling cooked food, even calling for police deal ...
News
1 year ago

Legal analyst at Sakeliga Daniel du Plessis said on Monday that Patel asked to be given until Wednesday to get legal advice on the matter.

Du Plessis said they had also received a request for an online meeting with the department to discuss the matter.

“While we are waiting on the DTI’s reply, we will go ahead with our preparations. We also call on businesses in the restaurant industry, who had been visited by law enforcement and asked to close, to contact Sakeliga so that we can possibly include them in the matter.”

Last week, Patel announced that cooked, hot meals from supermarkets or small businesses which were either collected in-store or delivered were not allowed under lockdown legislation.

Woolworths had earlier said that it would no longer sell hot food, including chicken and pies.

In a published legal opinion on the matter, their attorneys Webber Wentzel said that cooked food was “vitally important to many Woolworth customers”.

“Some do not have ordinary cooking facilities. In many instances, customers require the food because they do not have time to cook.

“This applies particularly to essential service such as health workers.”

A copy of the opinion was posted on Twitter by journalist Gus Silber on Saturday.

Legal letter in my local Woolies, advising that the enforcement authorities are acting unlawfully in seeking to stop the sale of cooked food from counters, and that they potentially face a "significant civil claim". pic.twitter.com/28nh8bCmmL

But the latest government gazette has specifically named cooked hot food as being banned.

Meanwhile, the DA had also given Patel until 2pm on Monday to explain which lockdown regulation he relied upon to declare the sale of cooked food to be prohibited during the lockdown.

The DA has given minister of trade and industry Ebrahim Patel until 2pm on Monday to explain which regulation he relied upon to declare the sale of ...
News
1 year ago

Sorry, not sorry! That chicken and other cooked foods are not essential goods

SA's restaurants and supermarkets are not allowed to do takeaways or home deliveries during the Covid-19 lockdown.
News
1 year ago
Next Article