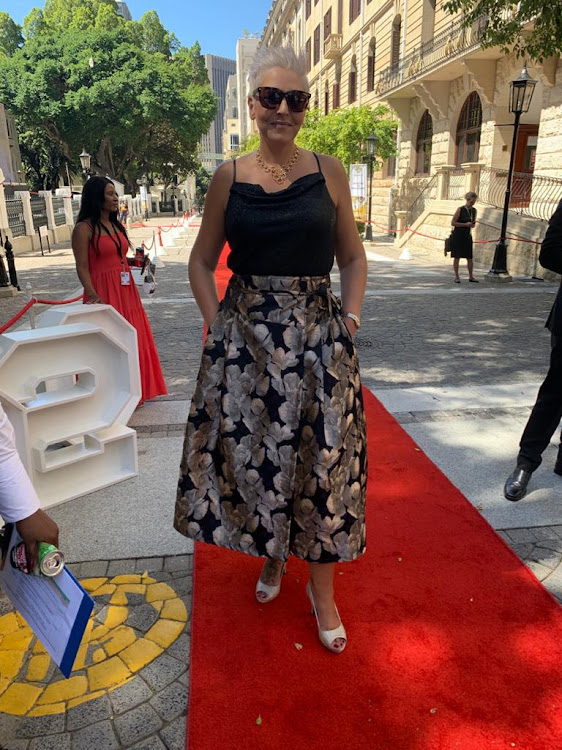 The DA has submitted over 7,000 pages of supplementary evidence to National Assembly speaker Thandi Modise to strengthen its motion for the removal of Public Protector Busisiwe Mkhwebane from office.

In January, Modise approved a DA request for parliament to initiate proceedings for the removal of Mkhwebane from office.

This follows the adoption in December by the National Assembly of new rules concerning the removal of office bearers at institutions supporting constitutional democracy, including the Office of the Public Protector.

“With over 7,000 pages to support our motion, the DA hopes that parliament will act swiftly by establishing an ad hoc committee for Mkhwebane’s removal proceedings,” DA chief  whip Natasha Mazzone said on Friday.

She said there had been mounting evidence and continuous blunders to support the DA's calls for Mkhwebane’s removal since the submission of its motion.

Mazzone said some of Mkhwebane's notable blunders include the finding by the Constitutional Court that she acted in bad faith and was not honest with the high court regarding her investigation process in the Reserve Bank matter.

Calls for the unsealing of the controversial CR17 presidential campaign banking records are gaining momentum. The African Transformation Movement ...
News
2 years ago

Mazzone said Mkhwebane’s actions had caused immeasurable damage to the reputation of the Office of the Public Protector.

Earlier this month, Mkhwebane filed an urgent application in the Western Cape High Court wherein she sought an interdict to stop the parliamentary process to remove her from office.

She asked the court for an order forcing Modise  to provide her with reasons for her decision to approve the motion by Mazzone to remove her from office.

Earlier this month, Mkhwebane said she had been advised that the rules  approved by parliament in December last year were unlawful in that they amounted to a violation of the constitutionally prescribed duty imposed on organs of state to protect the independence of Chapter 9 institutions.

Contractor set to get paid after l0 years

Justice is close to being served to a businessman after a 10-year fight with the local municipality to pay him for rendered services.
News
2 years ago

SONA red carpet: who bombed and who rocked it?

Gold, yellow, florals and feathers were a huge trend on the State of the Nation Address (Sona) red carpet.
Entertainment
2 years ago

No matter how thirsty he may be, a man of the cloth may not drink water out of a beer bottle if consuming alcohol is prohibited in his church.
Opinion
2 years ago
Next Article