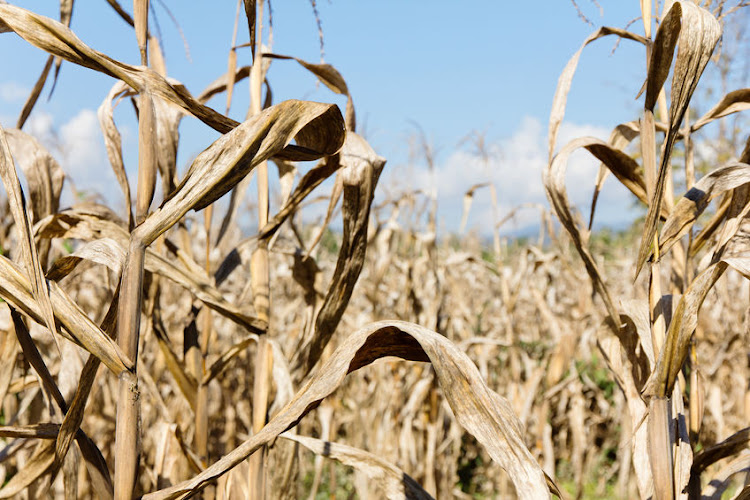 DA leader John Steenhuisen has called on President Cyril Ramaphosa to use his January 8 statement to address the drought crisis affecting provinces across SA.

Steenhuisen travelled to the Northern Cape, one of the hardest-hit provinces, on Thursday to deliver his message.

The ANC will hold its 108th birthday celebrations in the province this Saturday.

Steenhuisen said Ramaphosa had spent the better part of the week in the Northern Cape and would have seen the devastation caused by the drought.

“Failure to recognise the severity of the drought that has gripped all nine of our provinces, and any further delays in putting in place measures to mitigate the impact of this threat, will have catastrophic consequences for our nation.

The DA believes that the drought could result in the loss of 62,000 jobs in the province if something isn’t done soon.
News
2 years ago

“This is the stark reality that our government can no longer ignore, and which surely has to be addressed in the president’s January 8 statement on Saturday,” said Steenhuisen.

He said the impact of the drought on food security had left the poor and destitute “reeling as food scarcity and imports cause prices to soar”.

“Our thoughts are with all residents and farmers affected throughout SA. I assure you we will do all we can to assist you,” said Steenhuisen.

He said poor planning, crumbling infrastructure and rampant corruption had exacerbated the effects of the drought and those issues needed to be addressed in every province.

“If there’s one thing that we in the DA know too well, it’s that the climate can wreak havoc with your plans and commitments to deliver to the people. Three years of crippling drought brought the Western Cape, and the City of Cape Town in particular, right to the edge of what we called Day Zero — the day when the taps would run dry.

“It was only through a massive effort that involved both local and provincial government, as well as business, civil society and, above all, ordinary residents, that this day was avoided,” he said.

Steenhuisen said it was worrying that provinces affected by the drought did not appear to share a sense of urgency and concern.

“President Ramaphosa is here in the Northern Cape and he will be addressing a national audience on Saturday. I appeal to him to use the opportunity to recognise the urgency of the situation, and to prioritise an adequate response,” he added.