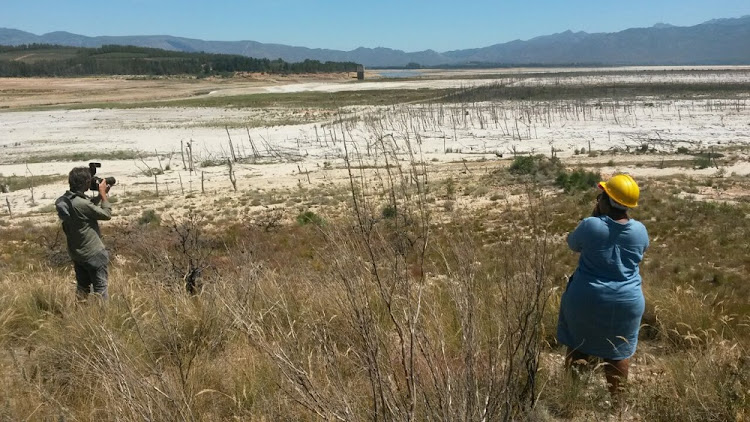 Zweli Mkhize‚ on behalf of the inter-ministerial task team on drought and water scarcity‚ has announced that the current drought hitting South Africa is a national disaster.

Mkhize said that South Africa “should continue to save water as water is one of the indispensable commodities”.

There were no comforting signs of improvement in three of the worst affected provinces‚ Western Cape‚ parts of Northern Cape‚ and Eastern Cape.

Mkhize said that dam levels in the Western Cape were the lowest in the country at 25‚5%.

Despite these higher dam levels these provinces‚ he cautioned‚ were not out of the woods in terms of water scarcity.

The reclassification of the drought as a national state of disaster will allow government to tackle the problem in a coordinated way with access to funding reserved for national disasters.

Zweli Mkhize announced that the water crisis in South Africa is a national disaster on March 13 2018. Here are some interventions the declaration will bring to drought-stricken provinces.