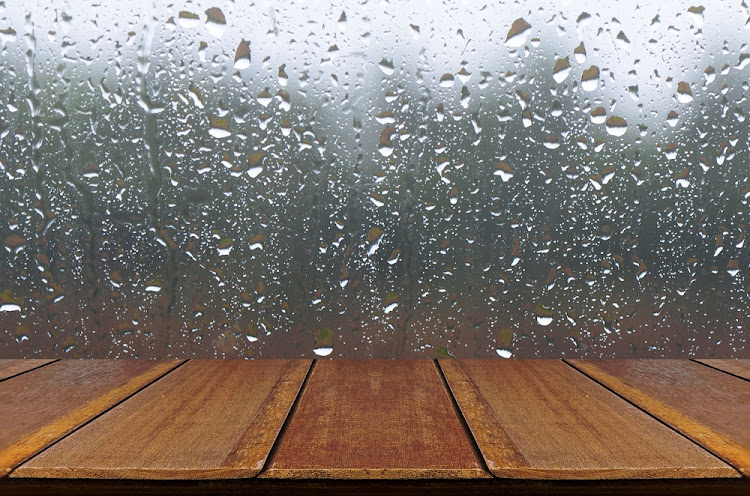 South African Weather Service forecaster Vanetia Phakula said: “We are expecting a cold front to hit the Western Cape later today‚ bringing a bit of showers in the late afternoon to early evening.

The rain is expected to be light and short-lived.

“It will not be more than 30% chance of rain. We will be lucky if we get 1mm of rain falling in the Western Cape on Wednesday‚” cautioned Phakula.

The rain is expected to fall along the coast from Langebaan to George.

Rain in Cape Town today so far only good enough to wet a cyclist going to work. Hope to get drenched on the way home! pic.twitter.com/DYpZRpVfht

Johannesburg residents can prepare for a cool day. Gauteng will become partly cloudy later in the afternoon but no rain is expected. Limpopo was the only province flagged to have clear weather on Wednesday.