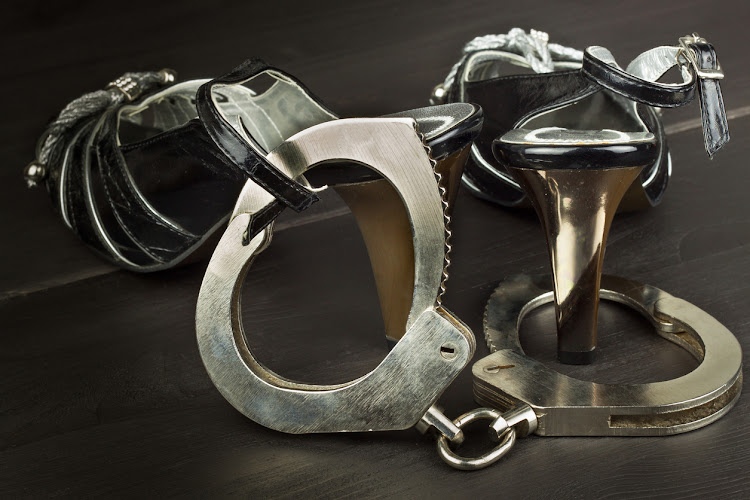 Two people have been arrested in KwaZulu-Natal after one of them was found in possession of 37 identity document copies and 39 birth certificates.

Police arrested a 53-year-old man on Friday after a woman had tried to apply for two birth certificates using fraudulent proof of birth cards from a hospital.

Following the woman's arrest police investigations led them to the home of the man.

The pair is expected to appear in the Umlazi magistrate's court soon.

Two former KwaZulu-Natal department of corporate governance and traditional affairs (Cogta) employees have been sentenced to 15 years imprisonment ...
News
2 years ago
Next Article