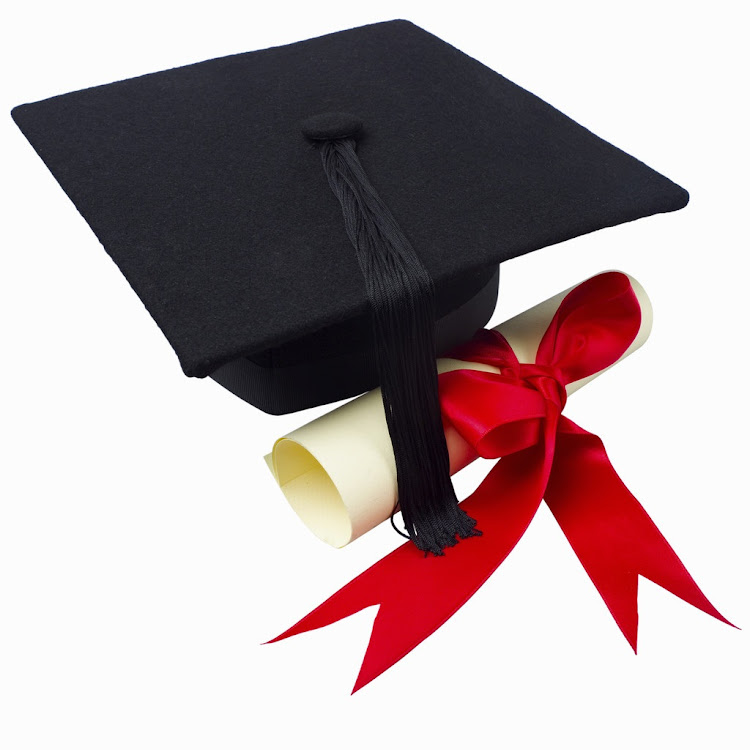 An organisation, representing unemployed graduates with qualifications in policing, road safety, emergency and correctional services, has called for new regulations that would prioritise their proficiencies.

The Safety and Security Graduates and Undergraduates (SSGU), which has members in all nine provinces, who have studied for national diplomas and bachelors degrees in the those fields, has lambasted current recruitment process mainly for police and traffic officers which mainly require just matric and a driver's licence.

The organisation's spokesperson Moses Selowa told Sowetan that SA has thousands of safety and security graduates who are unemployed despite regular intakes for police, emergency personnel and traffic officers.

Johannesburg's Metro Police Department's (JMPD) spokesperson Wayne Minnaar told Sowetan that every academic qualification mattered, but it was important to note that metro policing is a physical job, there were other criteria that applicants have to meet to qualify for admission.

Tshwane Metro Police Department's (TMPD) spokesperson Isaac Mahamba said studying for a qualification did not necessarily guarantee graduates a job, including at TMPD.

"All graduates and undergraduates have to wait for employment opportunities to come, for them to apply and follow all the necessary processes just like any other individual interested in that job."