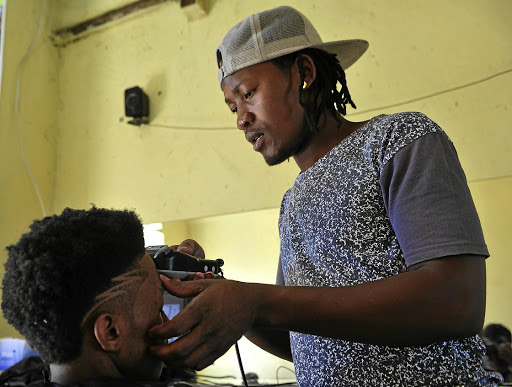 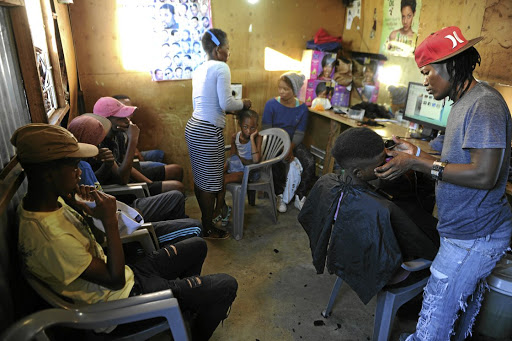 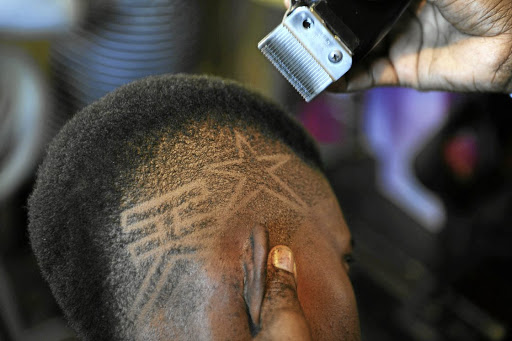 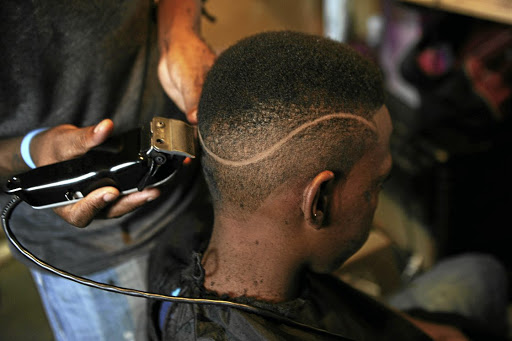 Ben Manyisa is more than a barber who simply cuts German cuts and chiskops.

The 29-year-old prides himself in being able to contribute to how good his customers look after visiting him in his shack barbershop in Mofolo, Soweto.

Manyisa, from Xai-Xai in Mozambique, says he feels fulfilled and happy after seeing his customers walking out of his salon, aesthetically pleasing.

"That's the best feeling in the world when someone comes in and they need to have their hair cut and they come out of here looking handsome. Everyone is different and they want their own styles, so I know how to cut them," he said.

Manyisa said he believed he contributed to people's successes and hoped that he could do more than that in the future.

Manyisa honed his skills in his brother's salon booth in Xai-Xai, before branching off on his own. "I was intrigued with what he could do with the clipper and thought I could be as good as him," he told Sowetan yesterday.

"I used to go to his booth after school and saw him cutting people's hair. He then showed me how and would then leave me to cut people while he ran errands and allowed me to keep part of the money."

Manyisa said he was working on owning a bigger operation that he could hire other barbers in the future.