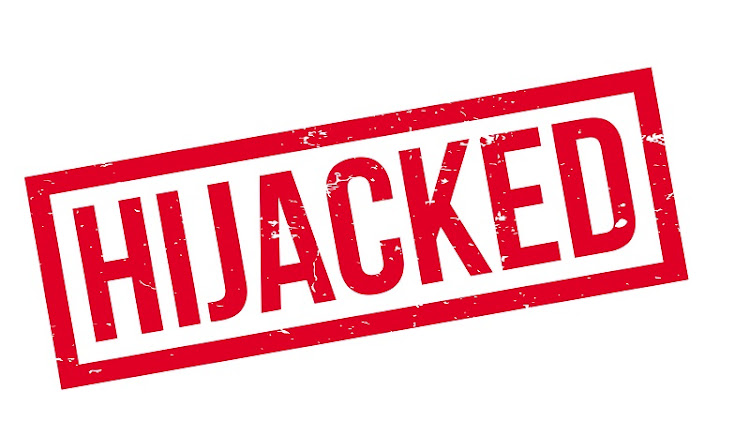 The victim Rabelani Matshusa, registered a case of hijacking and attempted murder at Langlaagte police station after being released by his captors.
Image: lkeskinen\ 123rf

A Johannesburg man who was hijacked, then shot twice before being driven around while blindfolded has accused police of dragging their feet in investigating his case.

Rabelani Matshusa, 31, lost his Audi A3 vehicle in Riverlea, Johannesburg, and R3,000 was withdrawn from his bank account with his ATM card by the hijackers late last year.

He registered a case of hijacking and attempted murder at Langlaagte police station after being released by his captors. "I have provided the investigating officer with all the information he needed to apprehend those who were behind the hijacking," he said.

Matshusa said despite having notified the police that R3,000 had been withdrawn by the suspects who used an ATM in Eldorado, police were yet to make any progress. He said he had not even heard from them since January.

Two Cape Town law enforcement officers were airlifted to hospital on Wednesday after being shot for their firearms.
News
2 years ago

Police spokesperson Capt Xoli Mbele said a case of hijacking and attempted murder were being investigated.

"The investigating officer has been working tirelessly on the case. We had difficulty with identifying the perpetrators because they had balaclavas on and the complainant could not give us a description of what they looked like.

"We are following up on all the leads ... but our task is made harder because that car was not fitted with a tracker, so it is hard to locate.

"The area where the hijacking happened also does not have CCTV cameras."

Matshusa said he struggled to walk for three months after the incident and doctors found a bullet lodged in his back.

'An angry society is hard to police'

Two hours after attending to a murder scene of one of her juniors, Maj-Gen Zodwa Molefe sank in her chair and lamented the violent crimes in her ...
News
2 years ago

Eastern Cape DA leader Nqaba Bhanga has opened a case of attempted hijacking amid allegations that he was followed and almost driven off the road on ...
News
2 years ago
Next Article