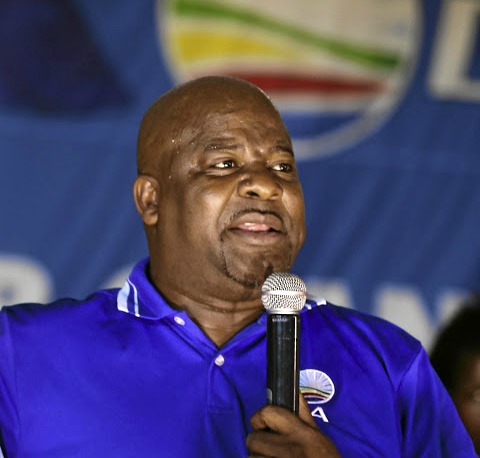 Eastern Cape DA leader Nqaba Bhanga has opened a case of attempted hijacking amid allegations that he was followed and almost driven off the road on Tuesday.

Police spokesman Captain Johan Rheeder said that details were sketchy but a case of attempted hijacking was being investigated.

Rheeder was unable to provide the time, suburbs or details about the incident.

“He was followed from a meeting and noticed a vehicle following him. He then drove around and the car stayed behind him. He (Bhanga) then made off towards the Humewood police station but pulled into the Humerail Centre car park.”

Rheeder said the car drove off a short while later.

Rheeder said he was waiting to consult with the detective as the case had been transferred to the Vehicle Inspection Section which deals with vehicle related crimes.

The DA is expected to hold a press conference later on Wednesday.

Weak police intelligence capacity coupled with failure to successfully prosecute politicians behind the murder of their political rivals is ...
News
2 years ago
Next Article