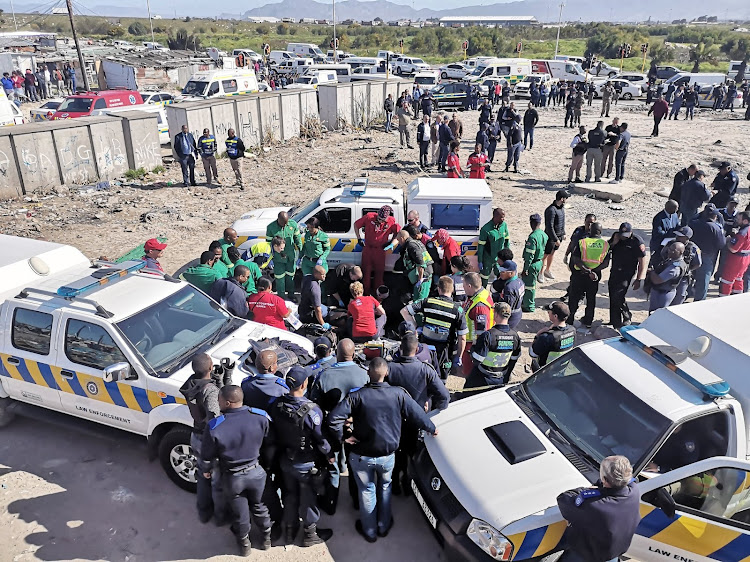 Two Cape Town law enforcement officers were airlifted to hospital on Wednesday after being shot for their firearms.

The officers, aged 54 and 49, were doing protection duty for municipal contractors near Sweet Home Farm in Philippi when suspects approached their marked vehicle and fired at them through the windows before stealing their guns.

The mayoral committee member for safety and security, JP Smith, said the officers had been airlifted to hospital.

Police confirmed the incident. Spokesperson Lt-Col Andre Traut said: "The suspects fled and are yet to be arrested." 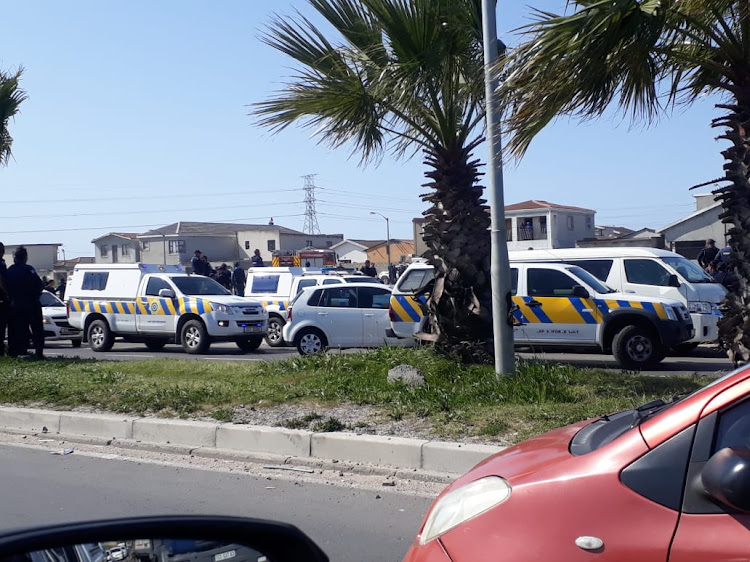 Smith condemned the "gratuitous act of extreme violence" and said the city council would help the police track down the gunmen.

"The city also takes this opportunity to assure the families of the officers that they will receive the best care possible," he said.

A law enforcement source told SowetanLIVE's sister publication TimesLIVE that the officers were “code red”, meaning their lives were at risk unless they received immediate medical attention.

"I don’t know what the government is going to do to protect us. You are nothing without your gun, but they even come for you when you have your gun, they’ll come straight past that gun,” he said.

“They know that the police have certain protocols within which they’re allowed to act or else they’re told they reacted irregularly."

Dramatic footage showing a security guard being shot at during a robbery has been released by the Intelligence Bureau SA on its their social media ...
News
3 years ago
Next Article