#CrimeStats | SA's children are killing, assaulting each other 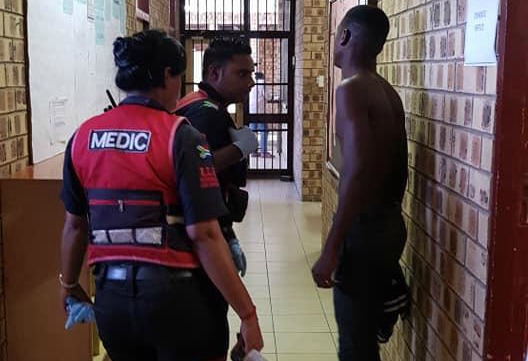 SAPS statistics chief Major General Norman Sekhukhune revealed the shocking figure on Thursday as a contributing factor to the increased murder rate in the period under review.

“When we looked at number of crimes or children in conflict with the law, we observed that some of these murders of children are committed by other children.

“Another figure that is quite concerning is common assaults committed by children at 4,196,” he said.

A pupil has been stabbed to death allegedly by a schoolmate in Evaton, south of Johannesburg over a dispute involving a cellphone, on ...
News
2 years ago

The highest number of incidents of murders by children was in the Eastern Cape with 231 recorded murders, followed by the Western Cape at 170.

Sekhukhune said while they have not gone into detail to determine the cause of such murders, they did not exclude gang-related violence as a possible factor.

He said this was not necessarily a new category in the crime stats but it had been highlighted by the police so that people could understand the contributory and causative factors that lead to the increases in the murder statistics.

“We felt that for this financial year, it would be important to highlight the fact that while the perception out there is that these murders are committed by adults on children, in some instances, it's children who are killing their peers.”

He cited as an example of this a case in Evaton this week where a 14-year-old boy stabbed a 17-year-old at school over a cellphone.

The crime stats released by the police on Thursday revealed that 1,014 children were murdered in the country in 2018/19, which is 29 cases more than the previous financial year.

Sexual offences against children have also increased by 899.

The Mpumalanga department of education is planning to install metal detector machines and provide drug test kits to 200 schools in the province.
News
3 years ago

Nkoana brutally stabbed by teen
News
3 years ago
Next Article