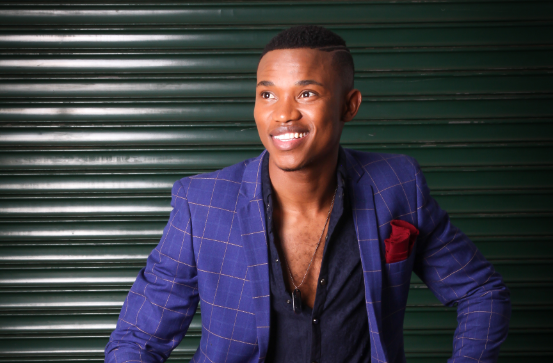 The death of Idols SA runner-up Thami Shobede on Thursday sent shock waves across Mzansi, with hundreds flocking to social media to pay tribute to the young star.

The star died at Kalafong Hospital in Pretoria on Thursday morning, with Gallo Record Company confirming his death in a statement.

No other details were provided at the time but Thami's family said they planned to issue a formal statement shortly.

The star won over fans with his velvet voice on Idols SA in 2016 and released his debut album titled Never Lost.

His debut single, the afro-pop song Sthandwa, was a big hit with fans across the country.

News of the star's death spread on social media and soon timelines were filled with tributes to the star and his incredible talent.

Saddened by the news that Singer @ThamiShobede has passed away.

Many of us discovered Thami on Idols Season 12, and his voice blew me away...

Thami was only 31 years of age... pic.twitter.com/DLSdbFwtRU

RIP Thami Shobede, what a talent we have lost ??

I am so tired of saying RIP ???
Thami from #idolsa passed away this morning #RIPThami guys what's happening kanti ? pic.twitter.com/ezsBmzrLhk

So one minute Thami Shobede is performing and the next, organ failure and he later passes away in hospital. At the tender age of 31?! Tragic ?

Bro.... Thami please call and tell me it's just rumours ....this ain't it bro pic.twitter.com/aI0RGJNU8R