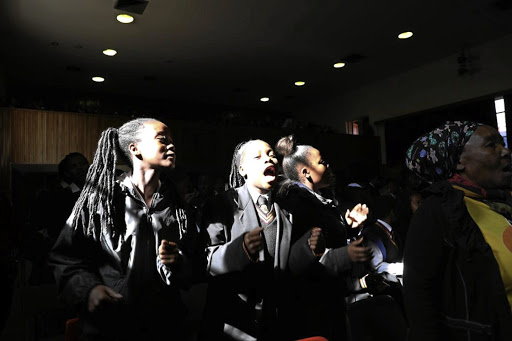 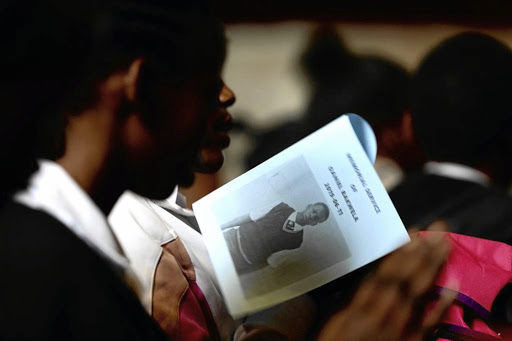 Undercover cops will be deployed to Forest High School, where a pupil was murdered, to prevent crime activities happening at the institution.

Gauteng education MEC Panyaza Lesufi yesterday revealed that police will patrol inside and outside the 100-year-old school in Turffontein, south of Johannesburg.

The school became notorious for gangsterism among pupils, leading to the death by stabbing of Daniel Bakwela last week.

Speaking at 16-year-old Bakwela's memorial service held at the school yesterday, Lesufi said his death can't be in vain, adding that the department has to rectify the wrongs happening in schools.

"We have deployed undercover police around the perimeters of the school and also inside the school premises if it needs be. Those doing wrong should be arrested immediately," Lesufi said.

On Monday, the Johannesburg magistrate's court heard that Bakwela had a pending case of armed robbery against him.

The 20-year-old accused of murdering a pupil near the Forest High School in Johannesburg "came under attack" and was defending himself, his legal ...
News
2 years ago

Lesufi also revealed that there were 13 pupils facing criminal charges in various courts in the province.

A sombre moment hung over the school as pupils remembered Bakwela, who was allegedly stabbed to death by Mohamed Mwela, 20.

Lesufi repeated that the school environment was supposed to be a safe place.

"However, here we are bowing our heads in shame, giving a painful farewell to one that used to be part of us. Today, we are gathered here not to discuss academic programmes but to persuade learners to understand death. This is very sad ... our emotions are torn apart," he said.

Lesufi said a new school has been arranged for Mwela and plans have been made for him to write his three remaining mid-year examinations in the next seven days.

"Parents need to sit down with their children and teach them about what is wrong or right. The world is destroying the youth but our parents are doing nothing. There are several parents' meetings but parents fail to show up," Mashinini said.

Maki Motapane, a school governing body member, told pupils to discharge themselves from any group that will not add value to their lives.

"Parents have dreams for their kids [and that] is not to bury them," Motapane said.

The 20-year-old pupil accused of stabbing his schoolmate to death has told the Johannesburg magistrate's court that he acted in self-defence.
News
2 years ago
Next Article