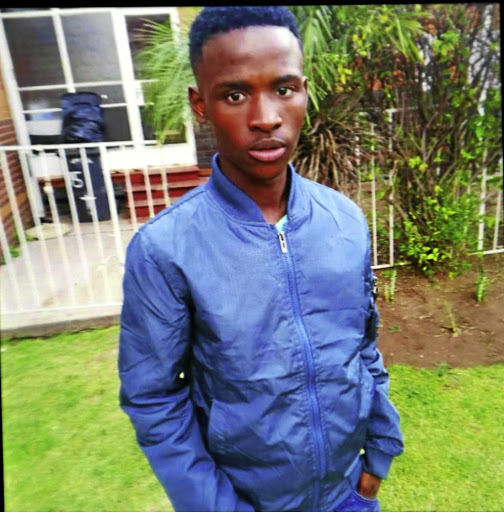 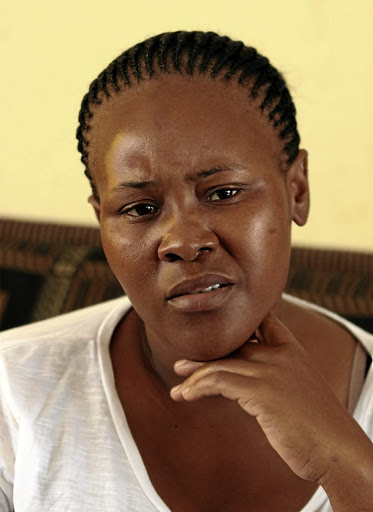 Another Limpopo pupil has become a victim of gang-related violence.

Thato Matlala died on Sunday morning after he was stabbed during an attack by members of a gang, who are also pupils.

The 17-year-old boy from Hwibi village at GaMatlala was stabbed on the right shoulder. He bled profusely before he died.

After the stabbing incident, residents made a citizen's arrest and called the police.

Matlala was a grade 12 pupil at Ncheleleng Secondary School. The school's principal, Tlou Mabotja, refused to comment, saying the incident did not happen inside the school yard.

Matlala's aunt Maggie Matlala told Sowetan yesterday that her nephew left home at around 8pm on Saturday saying he was going to watch soccer on TV with his friends.

She said she was woken up at around 1.30am when Thato's friend came to inform her that the boy had been stabbed.

"I then rushed to the scene to find him bleeding profusely and struggling to breathe," said the 41-year-old woman.

She said they called an ambulance but that the boy died before it could arrive.

Violent pupils out of control

Our front page story yesterday about schoolchildren beating a man to death was one of such tales that no longer surprise us.
Opinion
3 years ago

"I watched helplessly as Thato took his last breath. The pain of seeing him dying will forever remain in my heart."

According to her, Thato's friends told them that a group of gang members known to the community as "Corruption" had been chasing after them until they caught up with Thato and stabbed him.

Thato's mother Naniki Matlala described her son as a peace-loving person who never engaged in fights.

"Thato was always happy and liked cracking jokes. I'm heartbroken that he died in a horrible manner," said the 36-year-old mother.

Community leader Johannes Monkoe said the group of youngsters had been terrorising the community. He, however, commended residents for not taking the law into their own hands.

"Hwibi is a peaceful village, hence residents saw no need to cause any harm to the person responsible for stabbing a fellow villager," Monkoe said, adding that a community meeting had been convened to discuss the violence caused by the youngsters. The meeting, he said, was scheduled to take place late yesterday.

‘I don’t know why someone had to die,’ says stabbed Polokwane teen

Polokwane high school student Vincent Thomas was stabbed last year - but claims it was only after the murder of Thoriso Themane a week ago that ...
News
3 years ago

Col Moatshe Ngoepe said a conflict between a group of boys led to the fatal stabbing of Thato Matlala.

"We have arrested one suspect aged 22, and he will appear in the Matlala magistrate's court soon," he said.

Three weeks ago, a group of pupils brutally attacked Thorisho Themane in Flora Park, a suburb of Polokwane.

Thorisho died later in hospital. His brutal attack was also recorded on a cellphone video which went viral after it was circulated on social media.