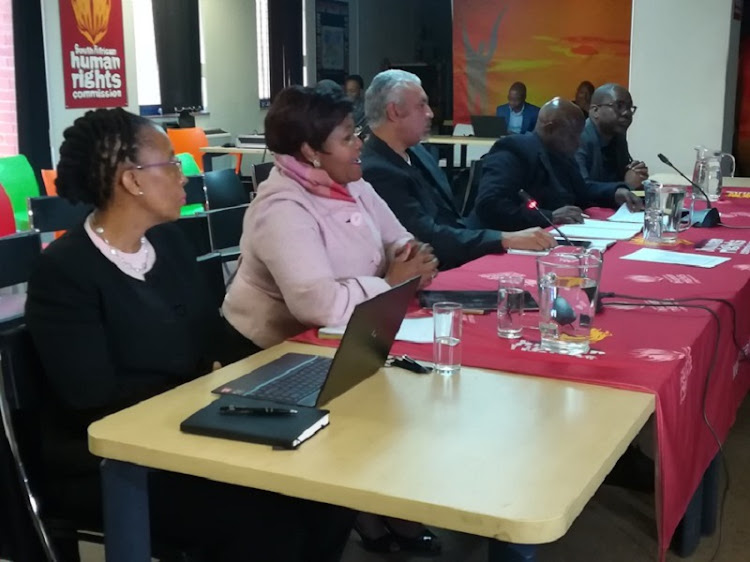 The City of Johannesburg is battling to enforce bylaws in Alexandra‚ according to the Gauteng provincial Cooperative Governance and Traditional Affairs (Cogta) head‚ Thandeka Mbassa.

“The level of lawlessness in Alexandra is concerning‚” she told the the inquiry into Alexandra by the South African Human Rights Commission (SAHRC) and the Public Protector’s office on Monday‚ reports GroundUp. This was the third sitting of the inquiry.

Cogta is responsible for oversight of all municipalities in Gauteng to ensure that they fulfill their responsibilities.

The hearing follows a spate of protests in April. Its purpose is to consider some of the issues raised during protests such as the lack of housing‚ water‚ sanitation and overcrowding in the township. The inquiry will also look into allegations of corruption in the Alexandra Renewal Project (ARP) - a project initially worth R1.3bn‚ launched in 2001 to develop Alexandra.

“We have noticed that the city has created numerous bylaws that deal with the pertinent issues in Alex. The bylaws do exist but the ability to enforce them is a challenge‚” Mbassa told the panel.

She said Cogta had realised from the city’s submission to the inquiry that it needed more support.

Bylaws regarding land occupations‚ waste management‚ occupation of buildings and street trading were the most difficult ones to enforce in Alexandra‚ according to Mbassa.

She said this was because of a distance between the city and the community. She said Cogta and the city needed to find new ways to develop the area by “making community members our partners in development”.

Mbassa denied that the city was neglecting Alexandra. She said it was trying its best to enforce bylaws but “the Alexandra situation is one of a kind”. On street trading‚ she said‚ “you can’t even dream of enforcing bylaws because there is just a complete violation everywhere”.

“There are many other townships where there is poverty but the bylaws are being implemented.”

Mbassa said failure to pay for municipal services was also a big challenge for the city‚ which hindered its ability to invest and develop Alexandra. Cogta had been working with the city to help it collect revenue.

But communities also had a responsibility to work with the city and respect the rights of other community members‚ she said.

She said land occupations were taking place on open school grounds in violation of the rights of learners and other community members. “People are being prevented from going to work‚ kids are being stopped from attending school‚” she said.

The inquiry continues on Tuesday.

This article was first published on GroundUp.