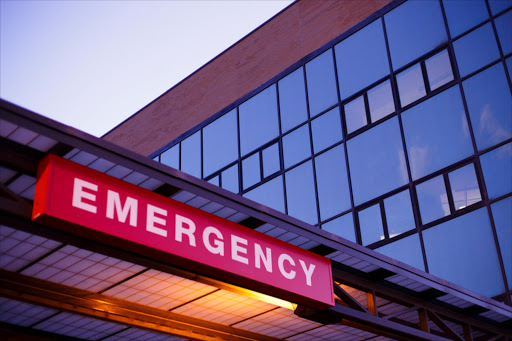 A 40-year-old man and a two-year-old toddler were killed near Bylsteel, Limpopo, after the man lost control of the bakkie they were travelling in and it hit a hit a tree at around 2am on Tuesday.

Limpopo spokesperson for transport and community safety Matome Moremi-Taueatswala said they were still awaiting a report but could not rule out speeding as the cause of the accident.

“For now I can confirm that a Nissan NP200 lost control and hit a tree with the driver and a two-year-old baby inside the vehicle losing their lives at around 2am today. Details surrounding the accident are still sketchy but speeding cannot be ruled. Investigations are still unfolding,” said Moremi-Taueatswala on Tuesday.

He said they were saddened by the loss of lives and cautioned motorists to continue obeying the rules of the road, “even beyond the Easter holidays”.

Moremi-Taueatswala said they had no official statistics around the road fatalities over the long weekend, adding that such information would be released by the national department of transport during the week.

Khama Billiat scores a cracker, and then crashes
Sport
3 years ago

One man was killed and six others injured on Friday evening when a light motor vehicle crashed into several cyclists on the R55 in Erasmia, Pretoria, ...
News
3 years ago
Next Article