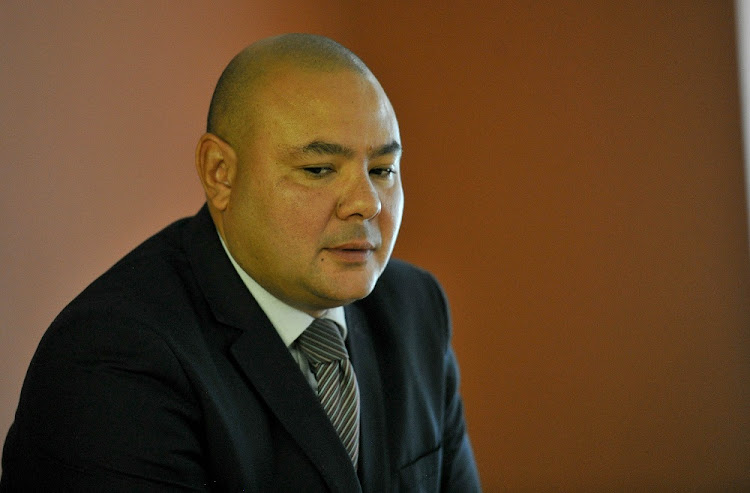 The SA Revenue Service (Sars) has withdrawn civil proceedings it brought against its former spokesperson‚ Adrian Lackay‚ for speaking to committees in parliament about problems at the organisation.

In May 2015 Lackay was served with a combined summons in which the tax agency and its suspended commissioner‚ Tom Moyane‚ claimed R12-million in damages.

Lackay has testified at the Nugent inquiry into Sars‚ where he said‚ again‚ that his working life was made “intolerable” when Moyane ran a “disinformation campaign“‚ making false statements to the media without his knowledge.

Lackay resigned as Sars spokesperson in March 2015 and is now employed in the same position by the department of public enterprises.

At the two parliamentary committees‚ Lackay said a disinformation campaign was being advanced by Sars and the Sunday Times newspaper‚ following Moyane’s appointment as Sars commissioner in September 2014. This campaign alleged that there was a “covert intelligence‚ rogue” and ostensibly illegal and unlawful investigative unit in the organisation.