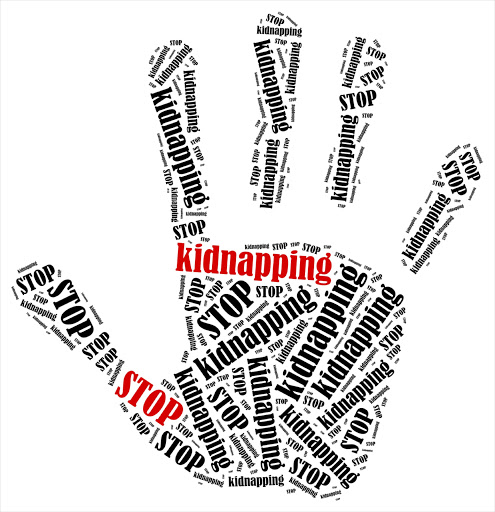 An elaborate plot to kidnap business people and their children in and around Pietermaritzburg‚ in KwaZulu-Natal‚ and keep them in a “safe house” has been foiled by the Hawks.

Hawks spokesperson Brigadier Hangwani Mulaudzi said a suspect involved in the alleged plot was expected to appear in the Pietermaritzburg Magistrate’s Court on Monday.

“The suspect was arrested last week Friday after it transpired that he was allegedly planning to kidnap high-profile business people and their children in the Pietermaritzburg area‚” said Mulaudzi.

“Several undercover operations were conducted‚ where the suspect allegedly gave a detailed description of his first target‚ the safe house where the victim would be held‚ as well as electronic tools to be utilised during and after the alleged kidnapping. The suspect allegedly provided detailed plans of how the kidnappings would be executed. The plans were foiled by the Hawks and Crime Intelligence early intervention‚” he added.

The 47-year-old suspect has been charged with conspiracy to commit kidnapping.

The 35-year-old man is expected to appear in court soon.
News
3 years ago

“Additional arrests and charges are possible in the ongoing investigation‚” Mulaudzi said.

In April this year‚ the Sunday Times reported that more than 40 businessmen had been kidnapped in South Africa over the past three years‚ with sophisticated syndicates demanding ransoms for their safe return.

The scourge got so bad that the police and Hawks set up a special task team to combat the crimes.

In one of the latest incidents‚ Gauteng businessman Shiraz Gathoo‚ who was kidnapped on the N12 in a bogus police roadblock in March‚ was released by his captors in August. The owner of Devland Cash and Carry in Lenasia‚ southwest of Johannesburg‚ had been kidnapped for ransom.

It is unclear whether his family paid the ransom for his safe return.