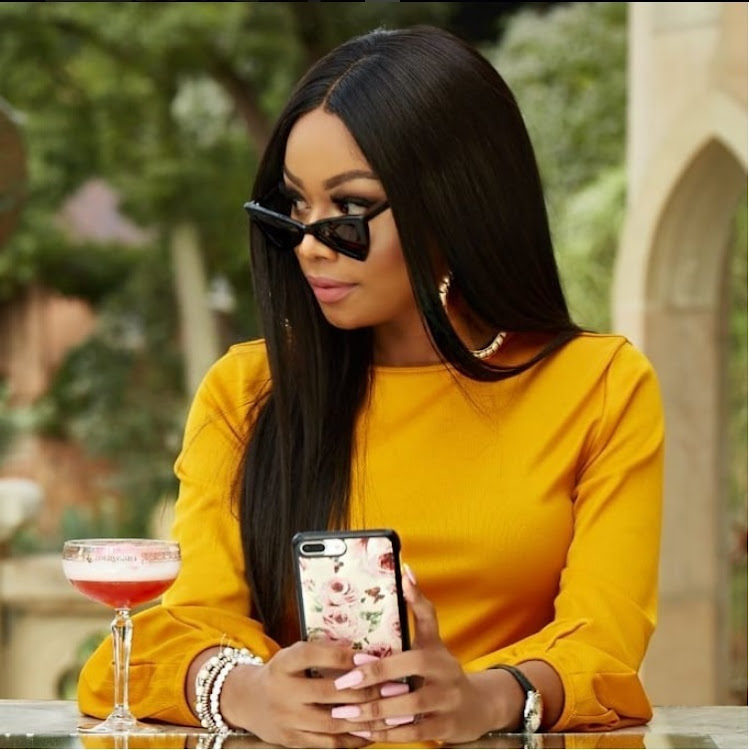 Bonang Matheba has hired a new audit team to work with Sars in an attempt to sort out her issues with the taxman‚ her management have revealed to TshisaLIVE.

The star was summonsed to appear in Johannesburg Specialised Commercialised Crimes Court on Thursday over tax fraud allegations but failed to show up because she was in New York where she led a discussion at the United Nations General Assembly on Tuesday. She was set to answer questions over both her personal and business tax returns.

National Prosecuting Authority spokesperson Phindi Mjonondwane confirmed to TshisaLIVE that a warrant for the star's arrest had been issued by Magistrate Benita Oswell but was not effective unless she failed to appear at her next court appearance in October.

Bonang must appear in court next month or be arrested, judge rules

Bonang's legal team had argued that she was not able to attend court because she had been invited abroad.
News
3 years ago

Bonang's management‚ Celebrity Services Africa (CSA) told TshisaLIVE that as much as they were surprised by the situation‚ she would comply with Sars and allow the law to take its course.

"The recent enquiry came as a surprise to Ms Matheba‚ nonetheless Ms Matheba has full respect and will comply with Sars‚ the South African legal system and processes‚" her manager Davin Phillips said.

Davin added that the star had hired a new audit team to help her sort out her troubles with the taxman.

"She has appointed a new audit team to work with SARS to streamline and resolve this issue."

Bonang's alleged tax troubles first made headlines in August when Sunday World reported that she was being investigated for failing to submit her full tax returns. The report claimed the matter was allegedly adjourned‚ pending the outcome of further investigations.

Bonang slammed the report on social media and CSA told TshisaLIVE the story allegedly "contains factual errors" and that Bonang "was never summonsed to appear and never appeared on charges of tax fraud".

Bonang's lawyers confirmed to TshisaLIVE they served the paper with a letter of demand and that they were suing the paper for R10-million. Sunday World issued a statement rejecting any claims that the story was "fake" and said they stood by it.

Celebrities to have their day in court.
News
3 years ago