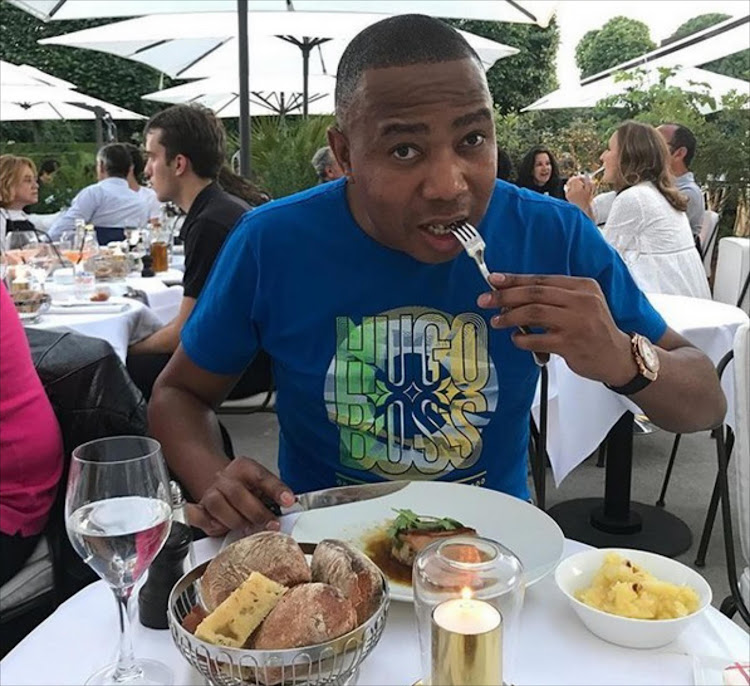 The Democratic Alliance Party will on Monday lay charges of extortion and corruption against ANC MP Mduduzi Manana.

This follows the release of a voice clip where Manana could be heard allegedly trying to extort his former domestic worker‚ Christine Wiro‚ who claims that he assaulted her.

In a statement‚ the DA said its shadow deputy minister of women‚ Terri Stander‚ spokesperson on community safety in the Gauteng Provincial Legislature Michele Clarke and its gender chairperson in Gauteng‚ councillor Nazley Khan Sharif‚ would lay the charges at the Douglasdale police station at 10am.

“Manana clearly abused his privileged position and subjected Ms Wiro to financial pressure to avoid further prosecution. We welcome the South African Police Service and National Prosecuting Authority’s decision to continue pursuing the charges against him‚” the DA said in a statement.

The party said it was firmly opposed to gender-based violence and would fight to ensure that alleged woman abusers like Manana were jailed.

“He is not fit to serve as an MP as he has broken his oath of office and should not continue earning a salary paid by taxpayers.”

No extortion case has been opened yet by MP Mduduzi Manana against the woman who accused him of assaulting her when she was his domestic worker.
News
4 years ago

ANC Youth League is shocked by an accusation of domestic violence levelled against Mduduzi Manana.
News
4 years ago
Next Article