Not in our name, Zizi Kodwa tells Manana 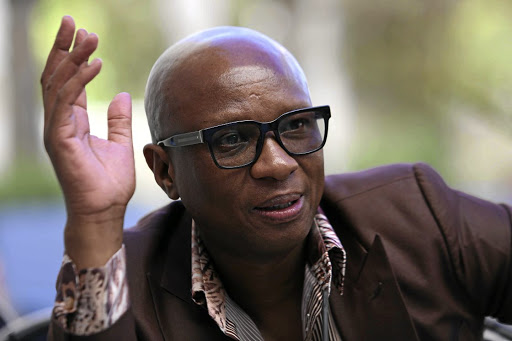 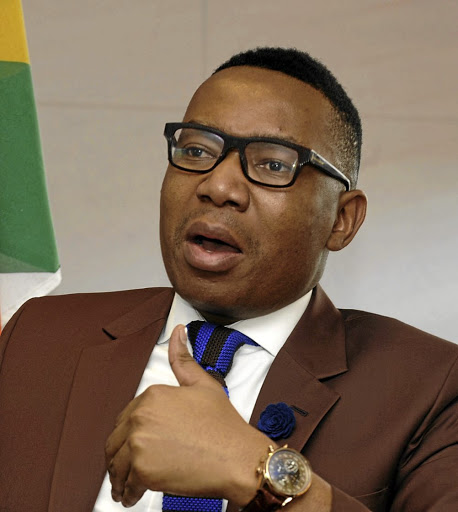 Former ANC spokesman Zizi Kodwa, who has since been redeployed to the Office of the Presidency, says the party will not allow any of its members to get away with abusing women because of their "wealth or political status".

Kodwa made the remarks after being asked by journalists in Cape Town to comment on allegations that ANC MP Mduduzi Manana assaulted his domestic worker and later offered her R100000 to withdraw charges against him.

Kodwa said the office of ANC secretary-general Ace Magashule has been mandated to find ways of holding Manana accountable on the latest allegations of violence.

"I think that matter is being dealt with through the office of the SG because we should not allow or give an impression that because of your wealth or your status or your political location in society or in the organisation you should do as you wish and undermine and assault women," said Kodwa.

This is not the first time Manana is facing allegations of assaulting a woman. He was forced to resign as deputy minister last year after being convicted of physically abusing three female patrons at a popular nightspot in Fourways, Johannesburg, although the party retained him as an MP.

"I think the ANC, as torchbearer of the rights of women in particular, should stand firm when that issue gets before the leadership.

"In one way or another, the ANC will deal with that issue firmly in defence of the rights of women as we've enshrined the issue around gender violence. I don't think the ANC must be found wanting in terms of dealing with that issue," said Kodwa.

Meanwhile, the ANC Youth League has called for Manana's resignation from parliament while the DA said it planned to lay more charges against him. The league
labelled Manana's behaviour as "unrepentant, unjustifiable, barbaric and inhumane".

The league's national spokesman, Mlondi Mkhize, said: "ANCYL calls on Manana to follow his conscience and do the honourable thing and resign from his positions in the ANC and parliament."

Mkhize said Manana's continued participation in the ANC raised "a false narrative in the public eye that the ANC protects or shields those accused or found to be on the wrong arm of the law".

DA deputy shadow minister for women Terri Stander said she would be laying charges of corruption and extortion against Manana following the emergence of the R100000 bribery voice clip.