Duduzane Zuma to be prosecuted 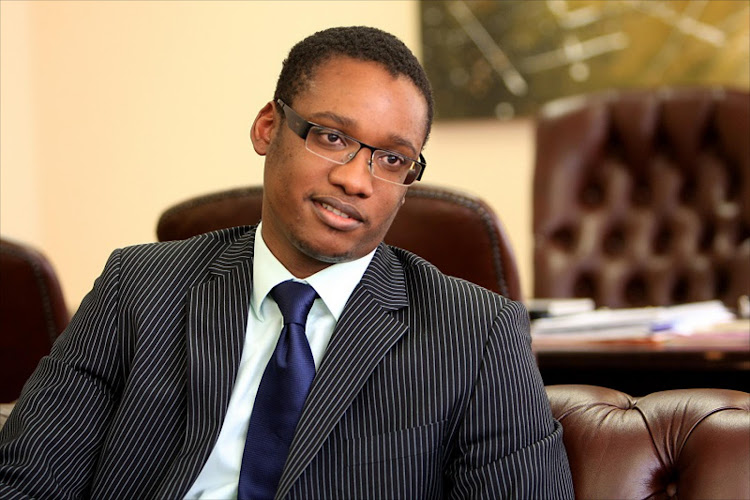 Former president Jacob Zuma’s son‚ Duduzane‚ will face prosecution relating to a road accident that led to the death of Phumzile Dube.

“The NDPP reviewed the decision not to prosecute [Duduzane Zuma] and decided that prosecution must ensue‚” National Prosecuting Authority (NPA) spokesman Luvuyo Mfaku said on Thursday.

“He [Duduzane] was advised early February that he [had] until the end of March to make representations to the NPA on why he should not face prosecution. He then failed to submit any representation and a decision was taken and referred to the DPP South Gauteng‚” said Mfaku.

The case relates to a car accident on the M1 highway in Johannesburg in 2014 in which Duduzane’s Porsche collided with a minibus taxi‚ resulting in Dube’s death.

Earlier on Thursday‚ AfriForum CEO Kallie Kriel told journalists in Centurion that his organisation has already approached the NPA as it wanted to privately prosecute the former president’s son.

At the beginning of May we will follow-up‚ if there's not going to be prosecution we will start with the process to privately prosecute Mr Duduzane Zuma‚" said Kriel.