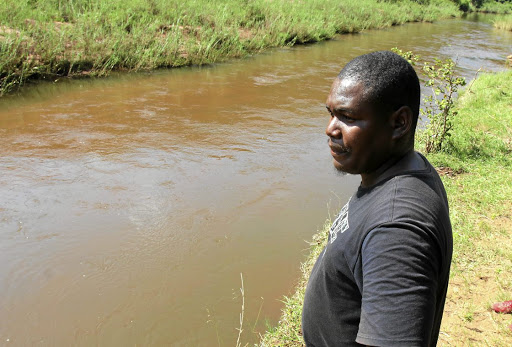 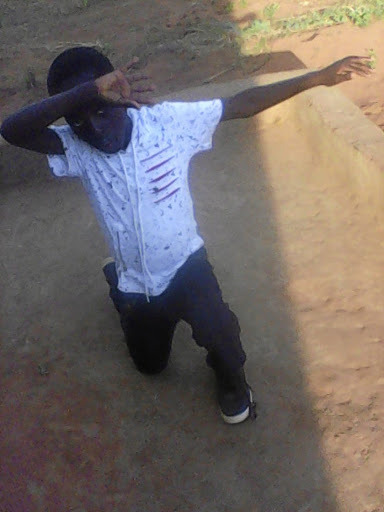 The family of a nine-year-old Limpopo boy who was killed by a crocodile, believes he was pushed into the reptile-infested Mutale River.

Ngarothe Mulondo was killed by a crocodile on Sunday when he and a group of friends were swimming to cool off from the heat at Mashishi village north of Thohoyandou.

Police spokesman Lieutenant-Colonel Moatshe Ngoepe said: "It is alleged that a group of boys were swimming in this river when the crocodiles caught [Mulondo] and the other group rushed to the village to inform the elders who responded immediately and on their arrival they found his lifeless body floating in the water and then informed the police."

However, the deceased's uncle Mutendi Mulondo yesterday said he did not believe that his nephew would swim with his clothes on.

"His lifeless body was found floating with his clothes on and that does not add up because he knew the family disapproved of him swimming in the river.

"Hence he wouldn't dare come back home with his clothes drenched from swimming," he said.

Mulondo suspects his nephew was pushed from the bank into the river.

Mutale is one of major river systems in Limpopo. The river is situated 2km away from the boy's home.

"There are rumours already that Ngarothe was pushed by one of his friends.

"We hope the police will conduct thorough investigations and establish what really happened at the river."

Ngoepe said they were not aware of the allegations and were investigating an inquest.

"He also loved to play with other kids and assist them with school homework. I'm going to miss him dearly; he was the talkative one in the house," she said.

Rofhiwa said Ngarothe was a Grade 3 pupil at Tswera Primary School and he was the second born.

Another family member Tshimangadzo Mulondo who rushed to the river when he heard the news, said Ngarothe sustained a broken hand.

"When we arrived we couldn't find him. Then we summoned a dog to locate him and it was killed immediately.

"Fortunately, some of the community members brought firearms and subsequently the crocodile was killed," he said.

In a separate incident, the body of 76-year-old Mbengeni Sarah Malatjie was found floating in Nandoni dam, surrounded by crocodiles, also on Sunday.

Police said they had to throw stones to scare the reptiles away to retrieve her body, which was found with flesh wounds in all the limbs and stomach already eaten by the crocodiles.