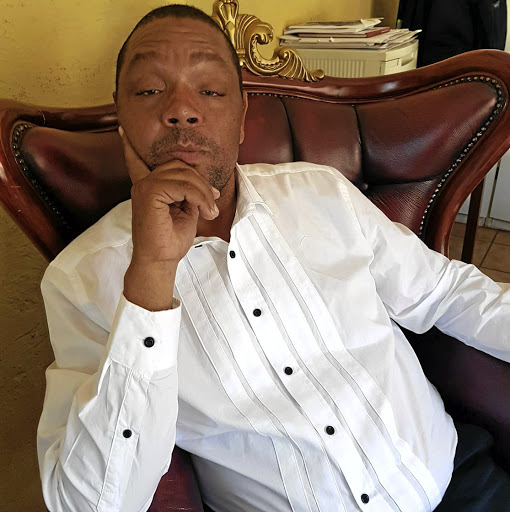 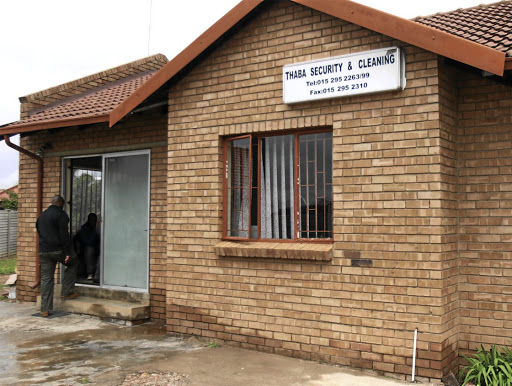 The family of a businessman who was shot dead at his home are still trying to come to terms with his murder.

Ngwako William Mathebula was gunned down in front of his young son on Tuesday at his home in Flora Park in Polokwane, Limpopo.

Three men entered his yard and pushed his 12-year-old son, who was at the gate waiting for a scholar transport, back into the house.

They also pushed the helper into the bedroom where Mathebula was and, without saying a word, shot at him several times.

Mathebula was the owner of Thaba Protection and Cleaning Services, a company with offices in Johannesburg and Polokwane.

His niece Dikeledi Monyemangene said: "As a family we are still in shock about the manner in which our relative was killed, especially in front of his son."

Monyemangene said the boy was not coping and would need to undergo counselling.

She said her uncle and his wife were separated.

According to Monyemangene, it was the second attempt on Mathebula's life.

"My uncle was nearly killed in December last year, but miraculously escaped unharmed," she said.

"My uncle told the family that his life was in danger as he was always being followed by unknown people, but we never expected him to be killed in his own home."

Mathebula's other son, Hlogi, 18, said: "Seeing my father lying in a pool of blood has left me [numb]. I want the people responsible for such senseless killing to be arrested so that they can rot in jail."

Mathebula's company was established in 2001.

A manager at his company, George Maketa, said it was a sad loss.

"Mathebula had 150 people under his employ. We don't know what the future holds for us now that the owner of the company has been killed."

He described Mathebula as a "friendly" person who loved people.

"He was like a brother to me. He related well with all his employees," Maketa said.

"We believe the killing of the businessman was a hit because nothing was taken from his house after he was shot.

"We are still looking for those responsible for the killing and appeal to anyone who might have information to come forward," Mojapelo said.