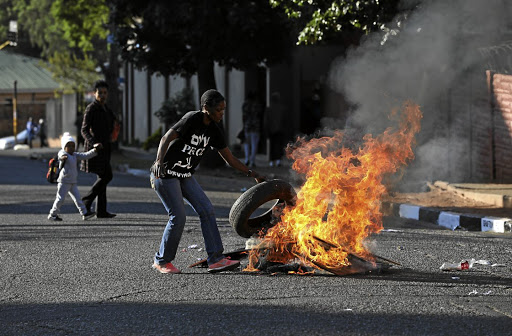 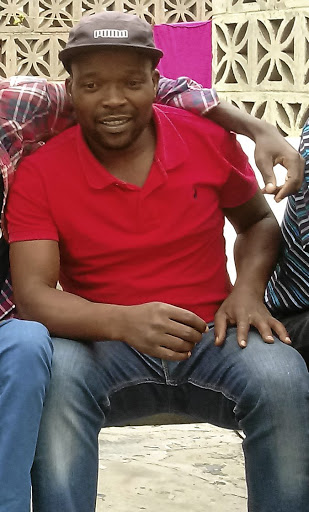 A family has been hit by a double tragedy after losing two brothers in the space of seven days.

On Monday, Sazi Ngubane, 32, was killed by police after discharging a firearm while performing a ritual at the spot where his brother Mduduzi was stabbed in Yeoville, Johannesburg.

Ngubane had gone to the scene of his brother's killing to fetch his spirit as per tradition.

To conclude the ceremony, Ngubane fired several shots in the air.

According to witness Mtomuhle Mzila, the ceremony was supposed to be conducted as Mduduzi had died by a weapon.

"Sazi arrived there with the coffin transported by a funeral parlour. He had to shoot in the air because our boy had died by a weapon. I think he fired four times in the air. By that time the man who was speaking, performing the tradition, had just finished," Mzila said.

Just as he departed, police arrived and some residents pointed to him as the person who had fired the shots.

"Police sounded their siren and the car that Ngubane was in stopped," he said.

The Independent Police Investigative Directorate is investigating the death of a man in Yeoville, Johannesburg, who allegedly shot at two police ...
News
3 years ago

Sazi Ngubane was visiting the spot where his brother had died on Monday when the incident happened.
News
3 years ago

"Sazi got out of the car and raised both his hands into the air to surrender. One of the cops simply opened fire, three times. They hit him in his upper body. We were upset and wanted to deal with the cop. Police had to disperse us using rubber bullets. It was really painful to see our son die like that."

Ngubane was certified dead on the scene.

His family back in eMabomvini, Msinga, KwaZulu-Natal will now bury two people instead of one.

"We want the truth to be told to the people. Is this the way the police are trained? How can you shoot someone with both hands in the air, surrendering? He was not firing his gun at anyone. He was just fetching his brother's spirit," Mzila said.

"They quickly rushed to where the gunshots where coming from. They then noticed a man carrying a firearm in his right hand," Dlamini said. "When they instructed him to put down his firearm, the deceased allegedly fired two shots at the police officers. One police officer retaliated by firing towards the deceased. The deceased died at the scene."

He said the SAPS vehicle had two bullet holes and its windows were damaged by angry residents who alleged that the police shot the deceased after he had surrendered.