Mayhem as tavern is looted, cars torched after brothers shot by owner 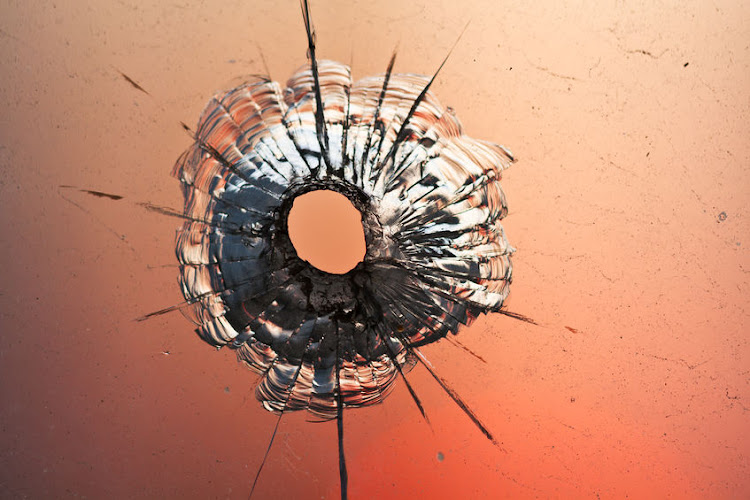 Two brothers were shot, one fatally, on Sunday during an argument in a tavern in Limpopo. File photo
Image: 123RF/ Iurii Konoval

A policeman was arrested after a shooting incident involving two brothers, leaving one dead and the other critically injured, during a quarrel at a tavern in Limpopo.

The incident occurred in the early hours of Sunday and the weapon involved allegedly belonged to the policeman's wife.

"The 55-year-old officer, who is said to be the owner of a tavern at Makosha village in Giyani, had a quarrel with one of his patrons before allegedly shooting the patron dead with his wife's pistol," said police spokesperson Col Moatshe Ngoepe.

"When the brother of the deceased interfered he was also shot and wounded. He is receiving treatment at a local hospital."

Shortly after the incident, the local community mobilised and stormed the tavern, looting liquor and other valuables before setting the building alight. They also torched four vehicles belonging to the family of the policeman, according to Ngoepe.

"A retired police officer who allegedly attempted to scare the crowd away by discharging his private firearm was assaulted and disarmed. He was also admitted to hospital. The firearm was handed over to Giyani police station," he said.

Two police vehicles were then damaged when their occupants intervened to calm the situation.

Looter continual: We rob trucks all the time, say schoolkids in De Doorns

Schoolchildren were among the looters who raided a truck on the N1 in the Western Cape after the driver was hit by a rock hurled from a footbridge.
News
2 years ago

Eight suspects, aged 22 to 33, have since been charged with public violence.

Provincial police commissioner Lt-Gen Nneke Ledwaba ordered investigators to leave no stone unturned in getting to the bottom of the incident.

Ledwaba also condemned the violent acts committed by the community. "Community members are urged to report any form of criminality to the police and desist from taking the law into their own hands," said Ledwaba.

The tavern-owner policeman - facing charges of murder and attempted murder - and local residents charged with public violence are expected to appear soon at the Giyani Magistrate's Court.

Rocks being hurled directly at truck drivers is "something new" as a spate of attacks on the "soft targets" plays out on the country's roads - some ...
News
2 years ago
Next Article